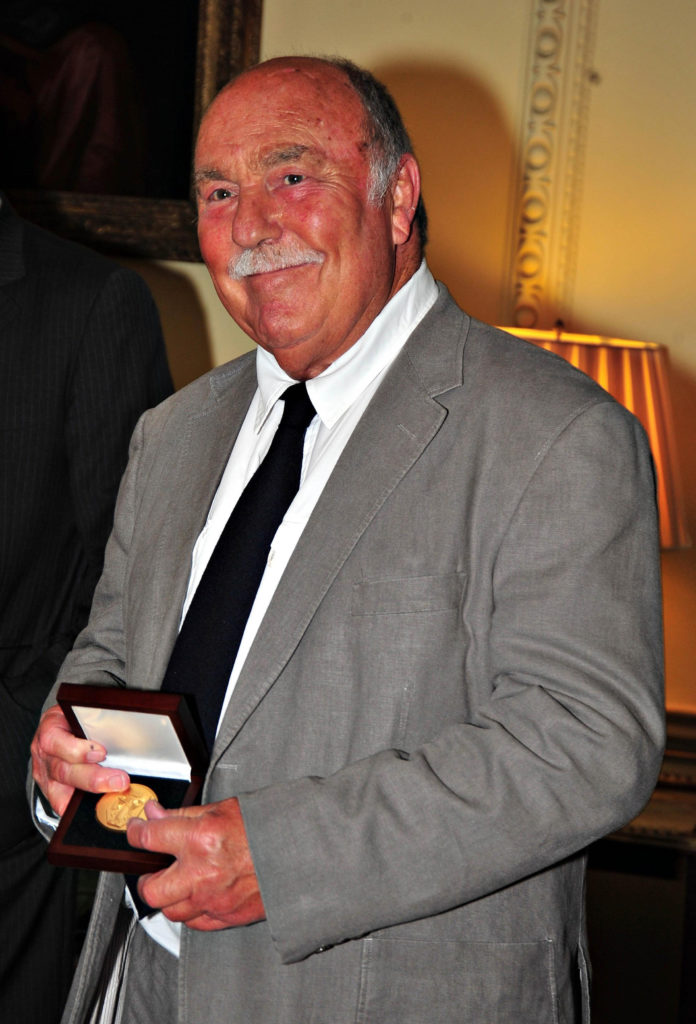 Tottenham’s record goalscorer continues to be monitored in hospital.

Chelsea, Tottenham and England great Jimmy Greaves continues to be treated and monitored in hospital after being taken ill on Tuesday.

Spurs announced on Tuesday night that their record goalscorer, who turned 80 in February, was receiving treatment in hospital.

Greaves suffered a severe stroke in May 2015, which left him wheelchair-bound and the north London club have confirmed that he has not suffered another stroke.

Tottenham also confirmed that the former striker has not contracted the coronavirus, echoing the information published on his Facebook page, run by his friend and agent Terry Baker, on Wednesday.

The statement from Spurs read: “Jimmy’s family has asked us to pass on their thanks for all the well wishes and positive messages they have received since our record goalscorer was admitted to hospital on Tuesday.

“They have confirmed to us that Jimmy has not tested positive for COVID-19 nor suffered another stroke, however he does remain in hospital where he continues to be monitored and treated.

“We remain in regular contact and shall provide further updates as and when Jimmy’s family wish us to issue any on their behalf.

“Our thoughts continue to be with Jimmy and his family.”