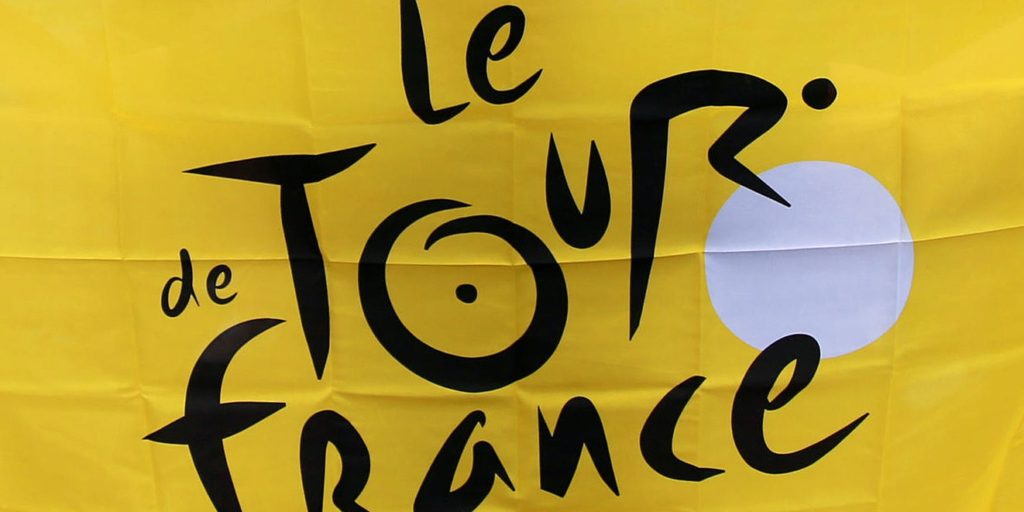 A number of Premier League clubs will seek a cut-off to the 2019-20 campaign of July 1 in Friday’s shareholders’ meeting, according to reports.

The Tour de France has been delayed until August and the Scottish Professional Football League ended three divisions as the coronavirus continued to cause havoc with the sporting calendar on Wednesday.

The UCI, cycling’s governing body, said the Tour will be pushed back by two months and now take place between August 29 and September 20.

UCI president David Lappartient said: “I would like to pay tribute to the representatives of the organisers, teams and riders for their collaboration and their commitment in these difficult times.

“We have established a framework that will allow the fundamental rights of teams’ riders and staff to be preserved, while enabling the measures necessary for the survival of these teams to be taken.

“Together, we will manage to get through this crisis and rebuild cycling post-Covid-19.”

Scottish clubs voted to end the Championship, League One and League Two season with immediate effect.

The announcement came after Dundee reversed an earlier intention to reject the proposals, thus achieving the numbers required for the motion to pass.

Dundee had initially submitted an electronic ‘no’ vote but it did not reach the SPFL and the club only realised when the league announced the results on Friday.

In a statement the SPFL said: “The SPFL has announced that the directors’ written resolution ending season 2019/20 in the Ladbrokes Championship, Ladbrokes League One and Ladbrokes League Two, has been passed with agreement by 81 per cent of all members.

League One bottom club Stranraer, one of two sides along with Partick Thistle to have their relegation confirmed as a result of the decision, described it as “grossly unfair”.

Hearts owner Ann Budge will now lead a task force to look into the possibility of expanding the Scottish Premiership for next season.

In England, it has been reported that a number of Premier League clubs will seek a cut-off to the 2019-20 season of July 1 in Friday’s shareholders’ meeting.

While it is understood the Premier League is reluctant to commit to any firm decisions until the Government puts a plan in place to lift lockdown measures, clubs are said to be wary of the campaign dragging on.

Arsenal will not be using the Government’s coronavirus job retention scheme as the club said “productive” pay discussions with players continue during “one of the most challenging periods in our near 134-year history”.

Tottenham and Bournemouth have recently followed Liverpool in reversing their controversial decisions to utilise the furlough system and Arsenal have said they will not use the scheme, while also extending casual employees’ pay until the end of May.

The club’s executive team have voluntarily waived more than a third of their earnings over the next year to cope with a challenging time that owners Kroenke Sports & Entertainment “are fully committed to supporting Arsenal through”.

A statement from the Gunners read: “The suspension of football and the broader global economic impact of the virus mean that many of our revenue streams are on hold or are at risk.

“The potential financial impact is significant so we must be responsible and act now to best protect Arsenal from what might happen in the months ahead.

“What is clear is that this is one of the most challenging periods in our near 134-year history.”

The club are still working on an agreement with players. Arsenal’s squad this week reportedly rejected a 12.5 per cent pay cut for a year, with that money repaid if qualification was secured for next season’s Champions League.

“Over the past 10 days we have been in discussions with them around the potential financial challenges ahead, and how we are planning for those now,” the statement continued.

Away from the Premier League, Salford co-owner Gary Neville suspects there is a “serious problem brewing” for players in the English Football League coming towards the end of their contracts.

The former Manchester United and England defender fears that the financial impact of the coronavirus pandemic is such that players whose current deals finish at the end of June will struggle to find new clubs.

“There is a serious problem brewing in the next few months,” Neville told Sky Sports News’ Football Show.

“Over 1,000 players in the Championship, League One and League Two are out of contract at the end of June and clubs haven’t got the money to recycle them back into the game.”

Meanwhile, Juventus pair Daniele Rugani and Blaise Matuidi have been given the all-clear after contracting coronavirus last month.

Saracens have announced their intention to furlough some members of staff and ask higher-earners to take a partial wage deferral.

The Gallagher Premiership club issued a statement in which they said they had asked all employees earning more than GBP 75,000 to defer payment of their salaries over and above that amount until the start of the 2020/21 season.

Chairman Neil Golding said: “We understand this is really tough for everyone but the reality is that the only way to survive this unprecedented situation as a club is to make these adjustments.”

In cricket, the board of Cricket Ireland has announced a range of measures in a bid to try to deal with the financial impact of the pandemic.

Regular payments to the Provincial Unions are continuing and the board has approved a range of cost-saving measures, with all non-playing staff seeing a 20 per cent reduction in salaries for April and May.