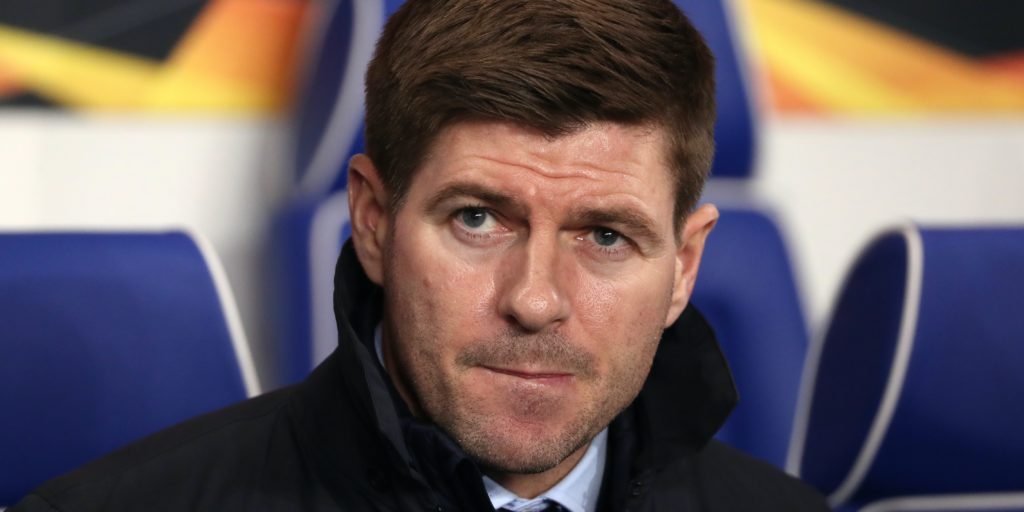 The vote to conclude the Scottish season outside the top flight was eventually passed after a change of heart by Dundee.

Rangers manager Steven Gerrard says the SPFL looks like an “absolute mess” and has demanded an independent investigation into the organisation.

Anger and threats of legal action have overshadowed the vote to conclude the Scottish season outside the top-flight with immediate effect after Dundee reversed an earlier intention to reject the contentious resolution.

That vote meant the proposals achieved the numbers required for the motion to pass, leading to the early curtailment of the Championship, League One and League Two campaigns with final positions settled on a points per game basis.

The league board also have the power to call an early end to the Ladbrokes Premiership season using the same system, meaning Celtic would be crowned champions once again.

Rangers have railed against the SPFL’s plans from the outset and on Saturday claimed to have evidence “that raises serious concerns” about the league’s actions, with the club calling for chief executive Neil Doncaster and legal adviser Rod McKenzie to be suspended.

The Ibrox giants demanded an independent investigation into the process surrounding the vote and manager Gerrard has echoed that request.

“Certainly, my stance is I let the suits carry on doing what they’re doing. I think that’s their job to continue to represent Rangers from that way.

“But, from afar, the SPFL looks an absolute mess, in all honesty. I’m watching ex-players, pundits, I’m reading media and it’s getting absolutely battered from pillar to post, the way its handled things, certainly in the last couple of days.

“From my point of view, I think all I ask is for the main leader of the SPFL to show some real leadership in this time.

“I think what he has to do now, because there’s so many accusations, and doubts and questions about this institution, he needs to allow an independent investigation into the set-up up there to prove everything wrong and to make sure that there is fairness and transparency across the board up there in Scotland.

“Because there’s so many doubts now, certainly looking in over the last few days. It’s so confusing up there at the moment.

“I’ve watched in the last two or three days the SPFL – an organisation that I am a big part of now – get absolutely slaughtered,” he said.

“And I’m waiting for the leader, (SPFL chairman) Murdoch MacLennan, to come out and say ‘OK, this is our organisation, I’m going to be the leader, I’m going to show leadership and I’m going to allow an outside investigator to come in and go right across the whole situation to prove that everything’s clean.”

Partick Thistle, facing relegation from the Championship, have already sought legal action, while Stranraer, who will go down from League One, described the decision as “grossly unfair”.

Hearts would be relegated from the Premiership if the SPFL board eventually decides to end the top-flight campaign following a vote that has left chairman Ann Budge “disillusioned and bitterly disappointed”.

In a lengthy statement, Budge, who will lead a task force looking at a potential restructuring of the top-flight with Hamilton chairman Les Gray, underlined her belief that “the whole process has been incredibly badly handled and shows Scottish Football in a very poor light”.

“I have said from the outset that it was imperative that we find a solution that ensures no club is penalised by relegation in a situation where the leagues cannot be finished. The financial consequences are enormous. Many others agree with that view.”