Home News The most dramatic ends to a Premier League campaign

The most dramatic ends to a Premier League campaign 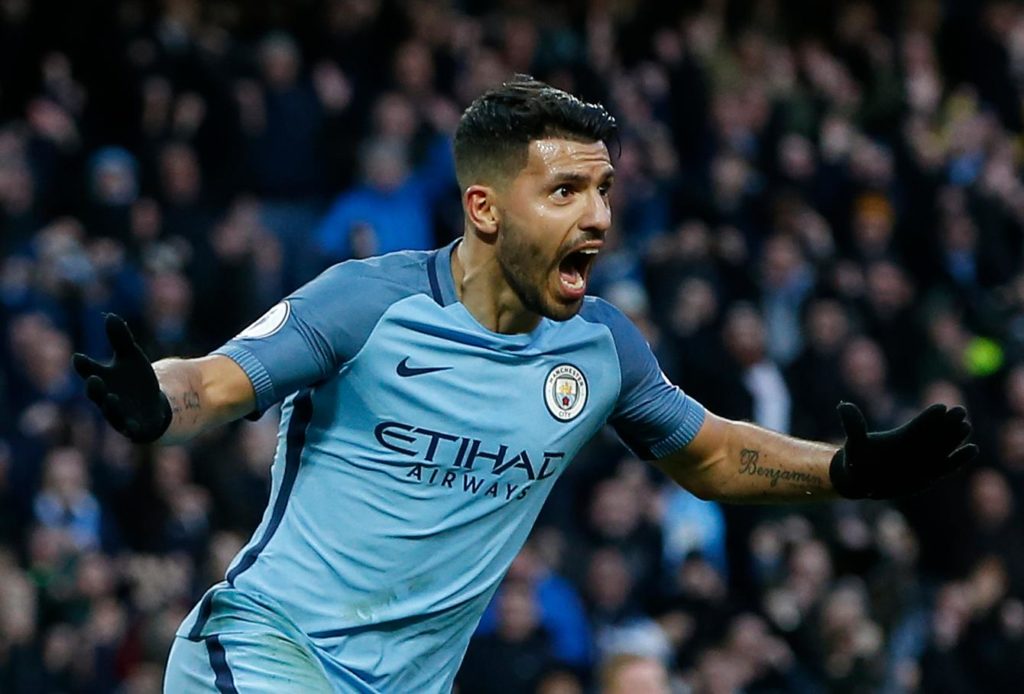 Missing the drama of football more than ever? Here are our picks for the most emphatic ends to a Premier League season.

After just twenty minutes of play on the final day of 1993/94, Everton found themselves trailing 2-0 at home to Wimbledon, and thus occupying one of two remaining Premier League relegation spots.

Anders Limpar went down in the box to give Everton a lifeline, which Graham Stuart duly took from the spot. Then came a second half in which Everton rallied, with Barry Horne smashing home a 30-yards and Stuart getting a second in bizarre circumstances to win it 3-2, nine minutes from time.

However, Everton had not been safe at any point until that winning goal. It would ultimately be Sheffield United joining Oldham and Swindon in Division One that year.

Cruelly enough, Sheffield United had sat three places above the relegation zone at half-time (having led 1-0 at Stamford Bridge), and had indeed been safe right up until the decisive last-minute goal from Chelsea’s Mark Stein.

With Bradford City needing at least a draw to survive in their maiden Premier League season (1999/2000), David Wetherall netted after 12 minutes. Liverpool, still chasing a Champions League qualification spot, piled on the pressure, but Bradford held out to beat the Reds.

Bradford’s survival was tainted very slightly though, with the result enabling their Yorkshire rivals Leeds United to finish third, and embark on their maiden Champions League voyage, to the 2001 UCL semi-finals.

Dodgy lasagne does for Spurs

Terrace folklore has it that Tottenham stayed at a hotel with a kitchen run by an Arsenal fan, who prepared an undercooked, out of date, or even spiked Lasagne – depending on which rumour you believe.

Whatever the truth, ten of the Tottenham XI which took on West Ham on the final day of 2005/06, and needed to win to secure Champions League football, came down with food poisoning.

Suitably weakened with faces to match their shirts, Tottenham lost 2-1 at West Ham. That same day, Arsenal called full-time on Highbury with a 4-2 victory over Wigan, leapfrogging Tottenham into the fourth and final Champions League spot.

The endgame of 2008/09 is a prime reason as to why relegation points spreads, complete with football betting options explained, are so popular. For this particular finale, it was between Newcastle, Sunderland and Hull City to avoid the one remaining relegation spot.

Hull firstly went 1-0 down to Manchester United to heighten the tension around the KC Stadium, but all eyes were on Villa Park during the final 55 minutes of the season, with Damien Duff’s own-goal for Newcastle seeing them trail 1-0.

Try as they might, the Magpies were unable to clinch the point that would have saved them, bookending sixteen years in the top-flight, of which four resulted in podium finishes.

With Chelsea stealing Arsenal’s crown immediately, the following year saw attention shift to the wrong end once again. This was the first time in Premier League history that no side entered the final weekend assured of relegation, with three of four teams – from bottom-placed West Brom, Crystal Palace, Southampton and Norwich – set to drop.

Norwich began the day above the dotted line, but their hopes disintegrated quickly with a 6-0 defeat at Fulham. Southampton enjoyed most of the early air in the safe zone, but saw their 1-0 half-time lead against Manchester United overturned.

📅 On This Day, 1995: Blackburn Rovers win the Premier League title

Just the 49 league goals for Sutton and Shearer that season…👏 pic.twitter.com/V86xXRhYiy

However, in a twist that only the madness of Premier League football could produce, it was the Blackburn fans (and club manager Kenny Dalglish) cheering and the Liverpool fans sitting quietly. They knew that Manchester United had failed to beat West Ham at Upton Park, thus seeing Blackburn end an 81-year wait for the title, despite ending their season with a loss.

Back in 2019, Sergio Aguero moved above Thierry Henry as the Premier League’s all-time top scorer from foreign shores. Yet, no matter how many goals he eventually registers, none of them will come close to his injury-time winner over QPR in 2012.

After a finale which had it all, Manchester City trailed 2-1 to ten-man QPR with five minutes of stoppage time to save their title challenge. Edin Dzeko struck an equaliser in the second minute of the additional period, shortly after which the final whistle blew at the Stadium of Light, confirming Manchester United’s 1-0 win.

There were already United fans celebrating in the away end up on Wearside, but they were cut short when Sergio Aguero was played through on goal, smashing the ball home to win it all for City, and send the very foundations of the Etihad Stadium rocking.

The ball crossed the whitewash at bang on 93 minutes and 20 seconds. In practice, that meant City had led the league for all of 100 seconds during the season’s closing half-hour, but it was only those that mattered.