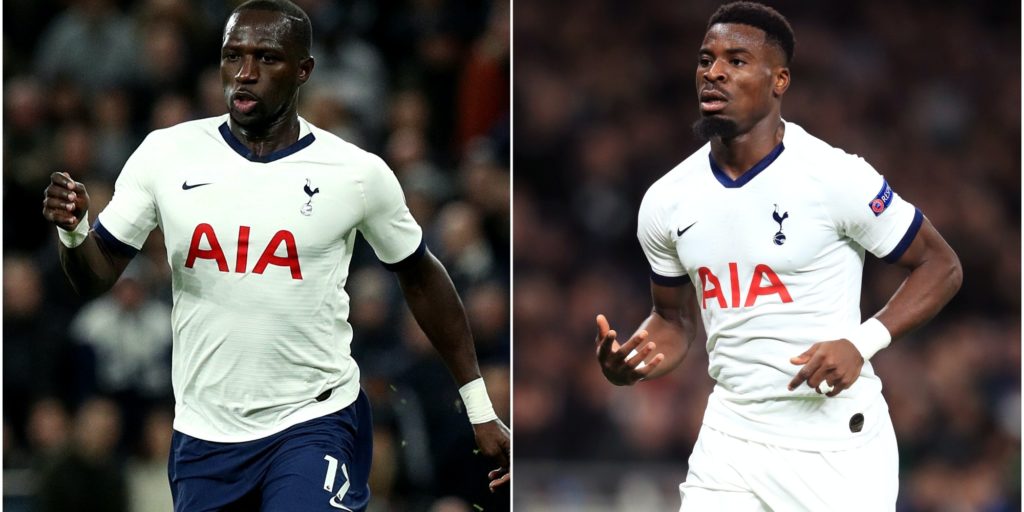 The Tottenham pair have said they will make a donation to the NHS.

Serge Aurier and Moussa Sissoko have apologised after becoming the latest Tottenham players to flout government guidelines on social distancing.

Aurier, who was wearing a mask, has now deleted videos on his Instagram story which showed him running shuttles and sitting next to Sissoko on Tuesday.

The duo have said they will be donating to the NHS to show support for those fighting the coronavirus pandemic.

The pair said in a joint statement: “We recognise that as professional footballers we have a responsibility to be role models, particularly during this uncertain period that everyone around the world is facing.

“We wish to apologise for not setting the right example here. We must all respect the government advice to minimise the number of lives lost during this pandemic.

“We cannot thank NHS staff enough for their tireless work at this time and we shall both be making a financial donation to show our support for their efforts.”

The latest misdemeanour comes barely a fortnight after Spurs hit the headlines after boss Jose Mourinho was pictured holding a one-on-one training session in north London with midfielder Tanguy Ndombele.

On the same day Ryan Sessegnon and Davinson Sanchez were filmed running side-by-side, while Aurier has also previously posted a video of him running with a friend.

Tuesday’s video is another clear breach of the government guidelines, which say you can only exercise outdoors on your own or with members of the same household.

The behaviour of their playing staff will be hugely frustrating for Spurs, who have done fine work to help the community during the Covid-19 crisis.

They have opened up their stadium to North Middlesex Hospital’s Women’s Outpatient Services, while also running a coronavirus testing operation for NHS staff in the basement.

Their stadium is also being used as a hub for distributing food to the vulnerable in the community.