Sean Dyche does not want to waste any more time 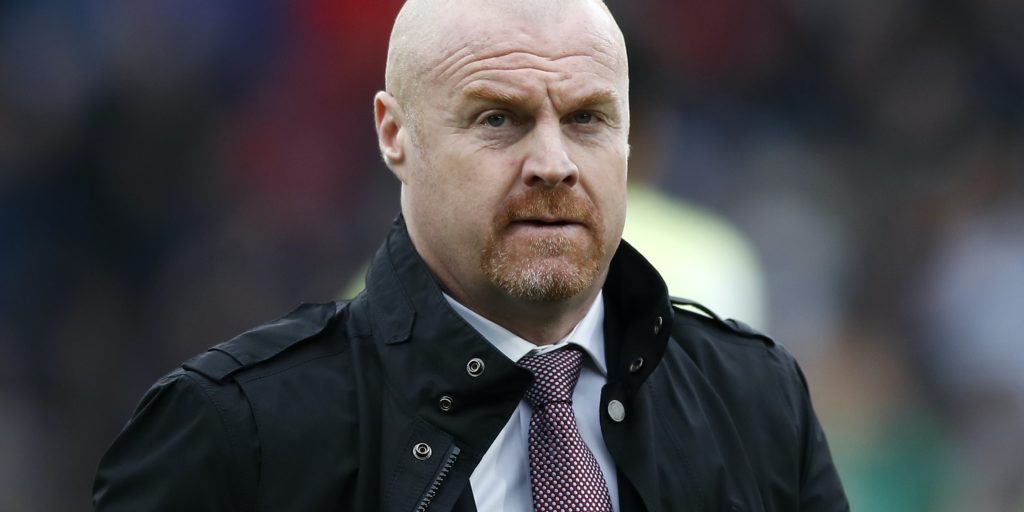 Burnley boss believes an extended training camp will not be needed.

Burnley manager Sean Dyche does not believe an extended training camp would be needed ahead of the Premier League’s resumption.

It is now six weeks since the last top-flight game, with the sporting schedule decimated in a bid to curb the spread of coronavirus.

Premier League clubs are still exploring scheduling models for how they could complete the season, with Burnley boss Dyche and his squad ready for a quick turnaround.

“If the players have to accept a short window to get fit and sharp to get ready, then I think they would accept it,” he told BBC Radio 5 Live. “I would certainly accept it.”

Dyche gave his players some downtime after the initial decision to suspended play, but the Clarets have been building their fitness up since then in preparation of a return.

“We are telling the players ‘look, we feel there is a strong chance this is going to start again and when it does we have to be mentally and physically prepared to go’,” the Burnley manager added.

“The idea they are going to have a real pre-season is out of the window. I think players are a lot fitter and healthier these days. They look after themselves a lot better, so you can ramp up the training quicker.

“One way of a level playing field is not playing any games. Say you have to work on your own training grounds and we all go into it slightly cold. Because if you start having pre-season games, there is obviously a risk of spreading.

“There is a possibility they could advise you ‘have three weeks and within that period you can have in-house games’, because that is another three weeks without mixing with other teams. It’s only a thought.”