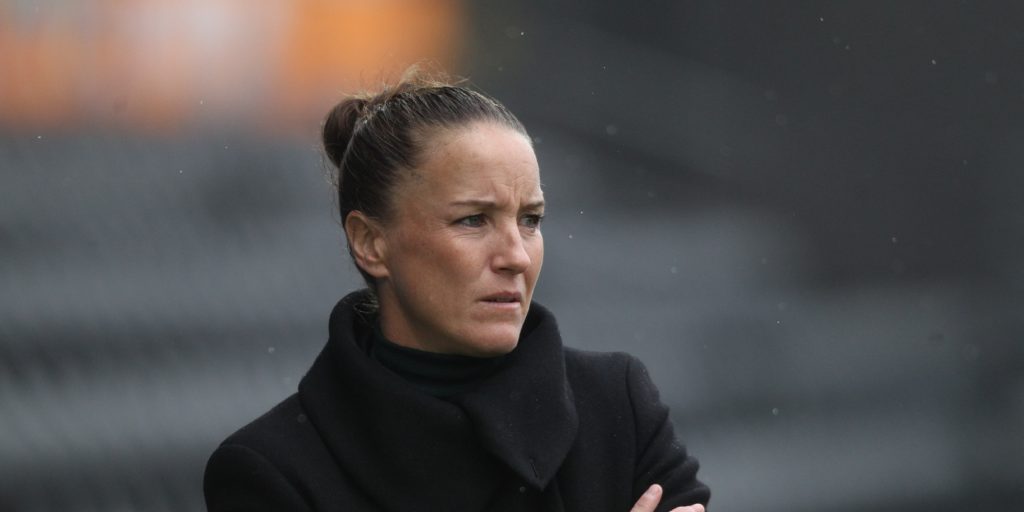 Neville is set to leave the Lionesses next summer.

Phil Neville looks set to leave his role as England women’s manager at the end of his contract in 2021, leaving a vacancy open at the top of the women’s game.

Here, the PA news agency takes a look at some of the contenders to replace him.

The 37-year-old, who won over 100 caps for the Lionesses, is an early favourite for the role. She has been on Neville’s coaching staff since 2018 and is also head coach of Manchester United, where she has guided the club from inception to the top end of the Women’s Super League. She knows the women’s game inside out, both internationally and domestically, and is popular with the current set of players. She has also proved herself at United, with a 72 per cent win ratio.

The Chelsea head coach was strongly considered prior to Neville’s appointment and her CV makes her a strong candidate. She has delivered two WSL titles to the Blues as well as two FA Cups and a League Cup while also taking her side to the Champions League semi-finals twice. Success in Europe is a goal that is really driving her on and might be enough to avoid the temptation of taking the England job. She has said she is “honoured” to be linked with it, but also said “right now I’m extremely happy at Chelsea”.

The English-born coach is currently out of work after her glittering spell in charge of the US women’s side came to an end late last year. Ellis, who was also thought to be on the shortlist when Neville got the job, is among the most highly-regarded coaches in the women’s game, having delivered the 2015 and 2019 World Cups, beating Neville’s side along the way last year. She is currently working in an ambassadorial role with US Soccer, but could have her head turned by another job at the top level.

The 35-year-old was a huge success with Manchester City women, winning a WSL title and two FA Cups over a seven-year period so his knowledge of the women’s game will be tough to match. However, Cushing recently left his position to go and work as Ronny Deila’s assistant manager at MLS side New York City. Having only moved to the United States in January, he might be wanting to give it a longer crack and might also see his future in the men’s game.

The English coach is currently in charge of the Canada men’s national team, having taken the job in 2018. He has experience of the women’s game, though, having led Canada to back-to-back Olympic bronze medals in 2012 and 2016 while also taking them to the quarter-finals of the 2015 World Cup on home soil. He is a big part of the Canadian set-up, though, so may take some persuading to give up his life there to return to the UK.