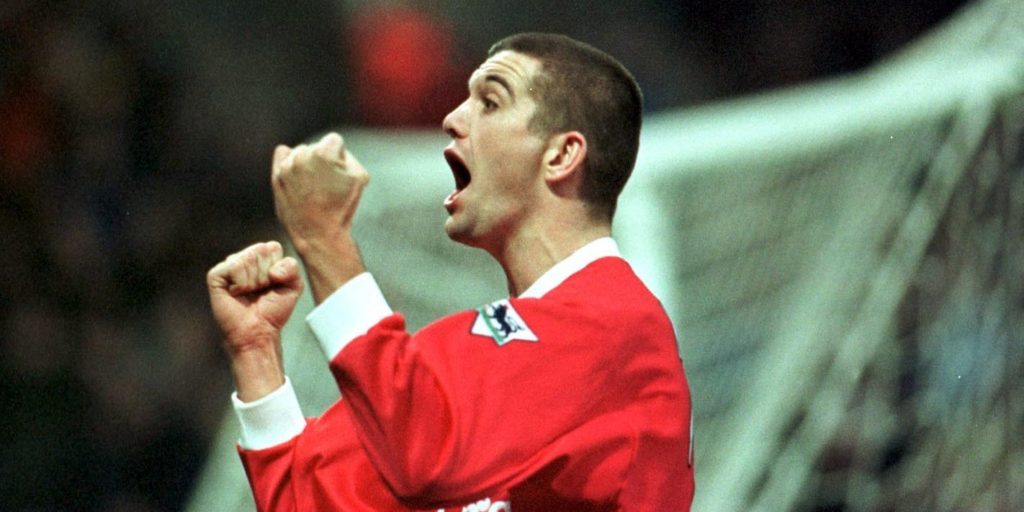 The former Scotland, Liverpool and Leeds defender shared the news on Thursday.

Former Liverpool and Leeds defender Dominic Matteo has revealed he has fully recovered from his brain tumour.

The 45-year-old had surgery in November to remove the growth and has undergone six months of rehabilitation.

Matteo revealed the news on Twitter on Thursday and thanked the staff at Leeds General Infirmary and St James’s Hospital.

“Yesterday I got THE phone call, the one I’ve been praying for… my brain scan is clear,” the former Scotland international tweeted.

“The LGI &St James hospital saved my life. They were simply incredible. Thankyou will never be enough!”