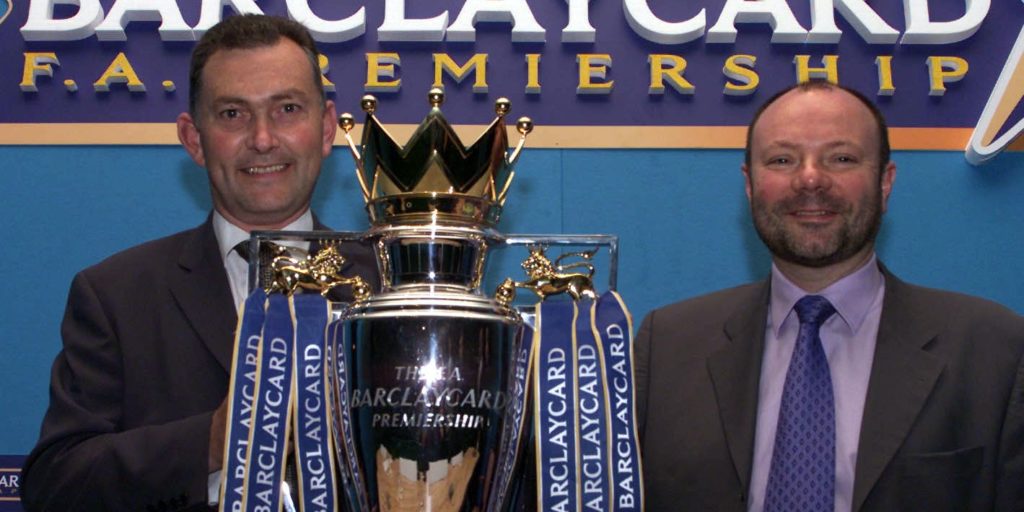 Richard Scudamore held the position of executive chairman from 2014 until the end of 2018 and top-flight clubs have decided to split the role again.

Gary Hoffman is close to being appointed as the Premier League’s new chairman, the PA news agency understands.

After long-serving Richard Scudamore held the position of executive chairman from 2014 until the end of 2018, top-flight clubs decided to once again split the role.

Susanna Dinnage and then David Pemsel were due to take up the role of chief executive, only for Richard Masters to take the role on a permanent basis in December after a year in interim charge.

Now the Premier League is close to naming Hoffman as chairman.

The chief executive of Hastings Group boasts widespread experience in the banking and insurance industries and it is understood the nomination will be voted upon at a shareholder meeting on Friday.

Hoffman steered the Government turnaround of Northern Rock as the company’s chief executive and has held a variety of other roles with the likes of NBNK Investments, Barclays and VISA.

He is currently chairman of the Coventry Building Society and Monzo Bank.