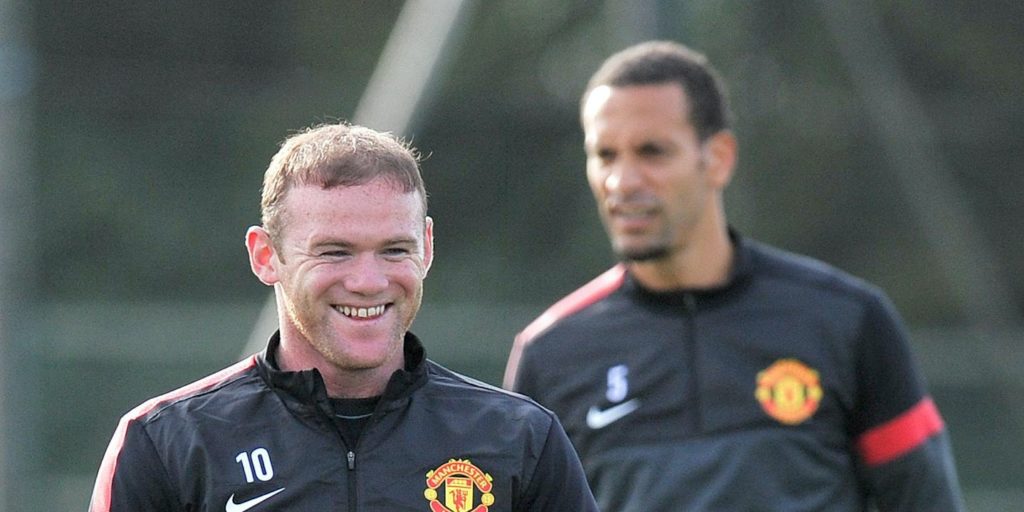 England legend Wayne Rooney acknowledged the ninth anniversary of his famous 2011 tweet in which he appeared to offer Rio Ferdinand a lift.

Nine years ago the then-Manchester United forward tweeted: “Hi rio do u want picking up in the morning pal” directly onto his own timeline.

The tweet has since gone down in social media history, with popular opinion suggesting it may have been meant as a direct message or text.

And Rooney gave the post the recognition it deserved on Thursday, writing: “9 years ago today. Time flies…”

The original tweet gathered more than 50,000 retweets and likes, and Rooney has decided not to delete it despite apparently posting in error.

The pair played together at Manchester United for 10 years between 2004 and 2014, winning numerous league titles along with the Champions League in 2008.

Ferdinand told joe.co.uk some years later that for a long time he did not know the origin of the meme, despite coming across it a number of times.

He did however add his own effort in 2019, tweeting his former team-mate “Wazza… you need picking up in the morning to go Derby?!” after it was announced Rooney would join the Rams.