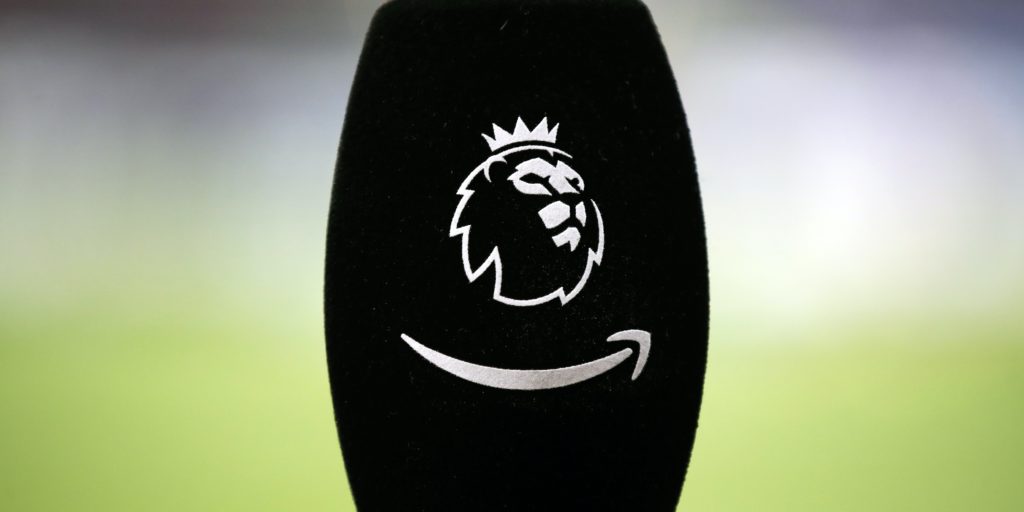 The English top-flight has been suspended for six weeks due to the coronavirus pandemic.

The Premier League is in discussions with UK rights holders about how best to broadcast the season’s remaining fixtures as the campaign edges closer to a return behind closed doors, the PA news agency understands.

It is six weeks since the English top-flight was suspended in a bid to curb the coronavirus outbreak and talks continue as to when, and if, play can resume.

A return to action in June is being considered and it is understood the Premier League is in discussions over how best to broadcast matches with fans set to be kept out due to social distancing concerns.

A Government spokesman said: “Ministers continue to work with sports governing bodies on how live sporting events can resume in the future. This can only happen once we have passed the five tests for easing social distancing measures.”

Of the 92 games remaining this season, 47 are already set to be aired between Sky Sports and BT Sport under existing contracts.

As for the remaining 45 fixtures, PA understands the Premier League is in discussions with those broadcasters along with fellow UK package holders BBC and Amazon about a reasonable and proportional position on how those matches might be broadcast.

Any decisions would require consent and support from stakeholders, while it is unclear whether matches would be shown on a free-to-air basis.

During a quarterly fans forum held via conference call on Friday, Manchester United executive vice-chairman Ed Woodward said the club was hopeful of being able to complete the 2019-20 season with or without fans in attendance.

“And while it may be that games need to be played behind closed doors in the shorter term, we all recognise that football will not be fully back to normal until supporters are once again in attendance.”