Norwich defend decision to place some non-playing staff on furlough 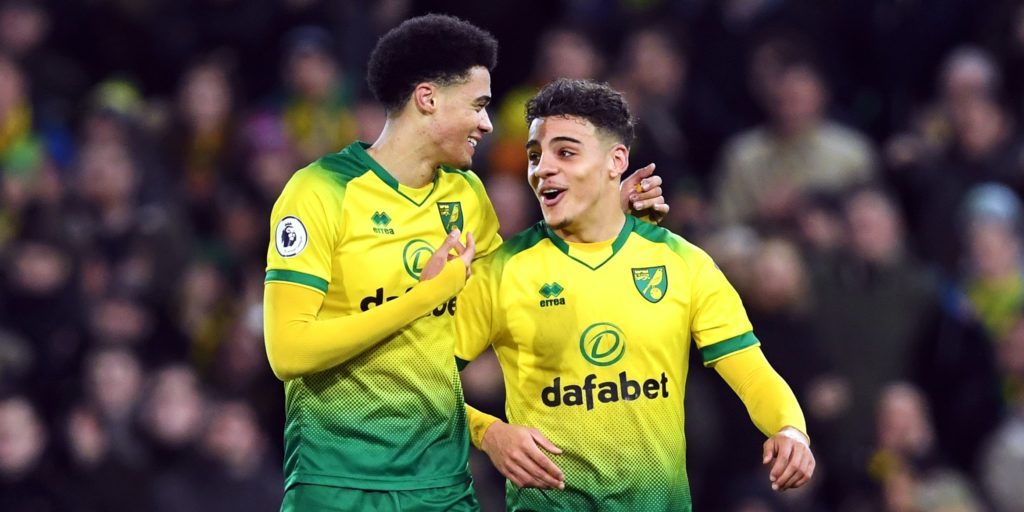 The Canaries, who are bottom of the table with nine games remaining, are reportedly budgeting for a loss of between £18m and £35m.

Norwich have defended their decision to place some of their non-playing staff on furlough leave during the coronavirus pandemic.

The Canaries are one of only two Premier League clubs using the scheme, where employees receive 80 per cent of wages from the Government up to GBP 2,500 although, in this instance, the club is making up the remaining 20 per cent.

Newcastle are the other top-flight club to turn to the job retention programme while Liverpool, Tottenham and Bournemouth made u-turns on their decisions to furlough staff following heavy criticism.

But Norwich chief operating officer Ben Kensell told BBC Radio Norfolk: “The decision we made was in the best interests of the club and its staff.

“We’ve been very transparent that we’re run in a self-financed manner. Ultimately, if we had the available cashflow to not have to take up schemes then, like other football clubs have, we would.

“The difference is we’re running it as a business and we’re running it the best way we believe will help it for the future. It’s also about our staff. What we don’t want is a raft of redundancies.

“We knew we’d get criticised as a result of it; what we’re not going to do is take a different view on that. We’ll stick to our guns and we believe we are doing it for the right reasons.

“We’ve got the best owners in football – that’s a fact. We haven’t got the richest owners but we like to think we’re doing things the right way.”

Norwich, who are bottom of the table with nine games remaining, are reportedly budgeting for a loss of between GBP 18million and GBP 35m due to the coronavirus pandemic.

“So it’s very, very difficult to say that we are definitely going to lose this, which means we need to reclaim X amount. Until that time comes and we get more clarity, we won’t be talking to any of our players or staff about deferrals or cuts.”