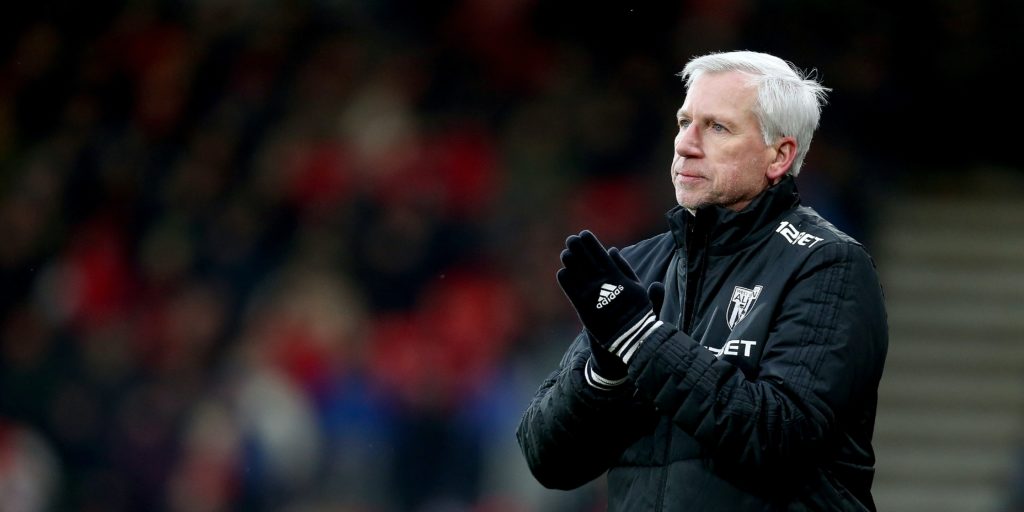 The Dutch Football Association has decided to cancel the season without relegation or promotion.

ADO Den Haag manager Alan Pardew insists he will not be taking a bonus from the Dutch club for avoiding relegation.

Pardew, who took charge of the Dutch club in December, was reported to have received a sizeable bonus following the Royal Dutch Football Association (KNVB) decision to cancel the season without any promotion or relegation.

Pardew’s side were seven points adrift of safety and almost certain to be in the relegation play-offs before the campaign was ended due to coronavirus.

In a statement on ADO Den Haag’s website, former Crystal Palace and Newcastle boss Pardew, whose contract runs out in June, said: “If I was already formally entitled to an amount, I would never want to receive it.

“In this difficult period, I would always return any bonus to the club, which will certainly find a good destination for it. “