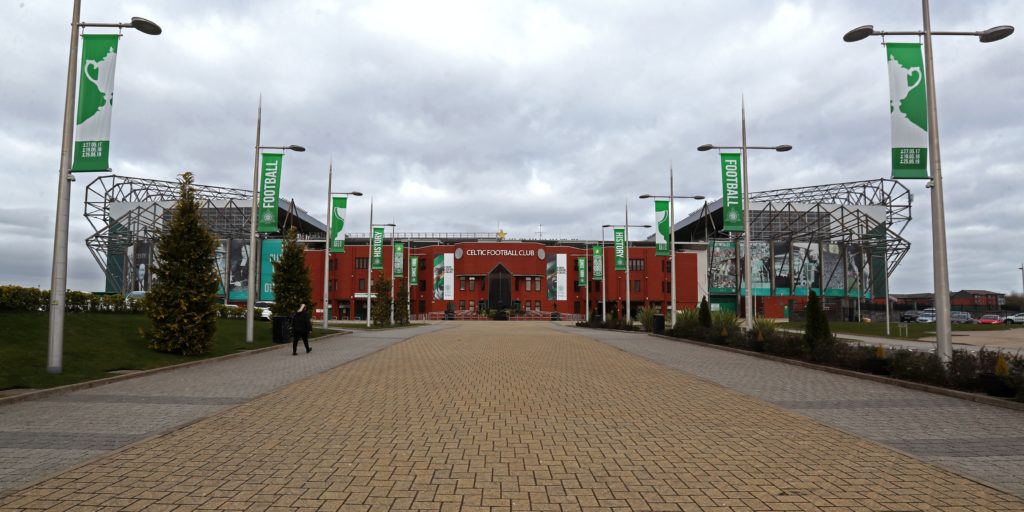 Game is currently on hold.

Hearts owner Ann Budge has cast doubt on whether Scottish football can return to action “any time this year”.

Hibernian chief executive Leeann Dempster this weekend claimed she was “more hopeful” of finishing the Premiership season and floated the idea of playing the final eight rounds of fixtures in July and August.

But Budge, who has warned her players to accept temporary wage cuts or receive nothing, told Scotland on Sunday: “I don’t think any of us genuinely believe we are going to be playing football, especially in front of normal crowds, any time this year so deferring wages is simply pushing the problem further down the line.”

Budge is co-chairing a task force on league reconstruction and a preferred option could be ready by the end of the coming week.

Scottish Professional Football League board member Les Gray, who is co-chairing the group, reported the first two virtual meetings as “open and professional”.

The Hamilton vice-chairman told The Herald: “We hope to have a paper going back to the reconstruction group next week with a view of meeting again towards the end of the week.

“That paper will hopefully give them as a group what we as a board of the SPFL think are the pros and cons of all the methods that have come up for debate.

“I’d hope to have a preferred option and then it’s into the nitty-gritty.

“What we haven’t discussed in the group is the distribution model and we haven’t gone into depth about the temporary or permanent restructuring of it. That’s the next stage.”

Reconstruction is just one of the major issues facing the SPFL with Rangers launching a requisition to hold a general meeting in a bid to force an independent inquiry over the circumstances surrounding the vote to end the lower league season and potentially the Premiership.

Budge has backed the Rangers move after feeling the SPFL board “annoyed” clubs with the narrow nature of Deloitte’s review of the circumstances around Dundee’s missing vote.

But she has called for the Ibrox club to produce the evidence they have referenced when calling for SPFL chief executive Neil Doncaster and legal advisor Rod McKenzie to be suspended.

Budge said: “If this is going to go to a vote, the clubs who are voting will want to know what that evidence is so I anticipate or assume we will all be getting sight of something fairly soon.

“It will be tough to get 32 votes but I would like to think we can do that so that we can draw a line under it.”

Ross County chairman Roy MacGregor believes it is time for Rangers to “put up or shut up”.

MacGregor told the Sunday Mail: “Why would I accept a witch hunt for my chief executive, lawyer and chairman without seeing facts? If there’s something real then put it out – simple as that.”