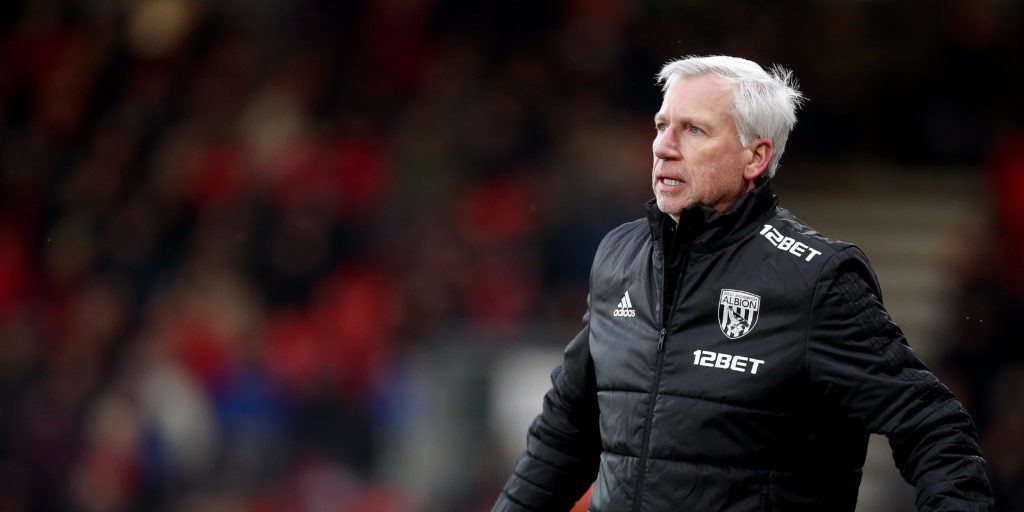 ADO Den Haag were seven points adrift of safety and almost certain to be in the relegation play-offs before the campaign was ended due to coronavirus.

Pardew was appointed at the Dutch Eredivisie club in December and was trying to save them from relegation when the season was cancelled last week because of the coronavirus pandemic.

The Dutch FA (KNVB) did not enforce any relegation or promotion, meaning Den Haag stay in the top tier, but the 58-year-old and his coaches Chris Powell and Paul Butler will not be having their contracts renewed.

The former Crystal Palace and Newcastle manager said in a statement on the club’s website: “I want to thank everyone at ADO Den Haag for the past few months.”

“In particular the players, who gave everything on the field. I also want to thank, also on behalf of Chris, (general manager) Mohammed Hamdi and major shareholder United Vansen for their support.

“I have positive feelings for this club and I have enjoyed the passion of the fans.

“I look back on a beautiful adventure in the Netherlands. It is a pity that the partnership ends, but I wish ADO Den Haag every success in the future.”

Powell added: “I look back on a wonderful experience at a great club. I got to work with fantastic people in a beautiful city.

“I want to thank the fans, the staff members and the players for their support.

“I will remember my time in Den Haag forever. Of course, that also applies to the beautiful banner that the supporters had made for us. Come on Den Haag.”

Pardew’s side were seven points adrift of safety and almost certain to be in the relegation play-offs before the campaign was ended due to coronavirus.

With the KNVB deciding against enforcing promotion or relegation, it meant Pardew was due a bonus but last week insisted that he would not accept it.