Home News Michael Robinson: The Liverpool fan who found his home in Spain

Michael Robinson: The Liverpool fan who found his home in Spain 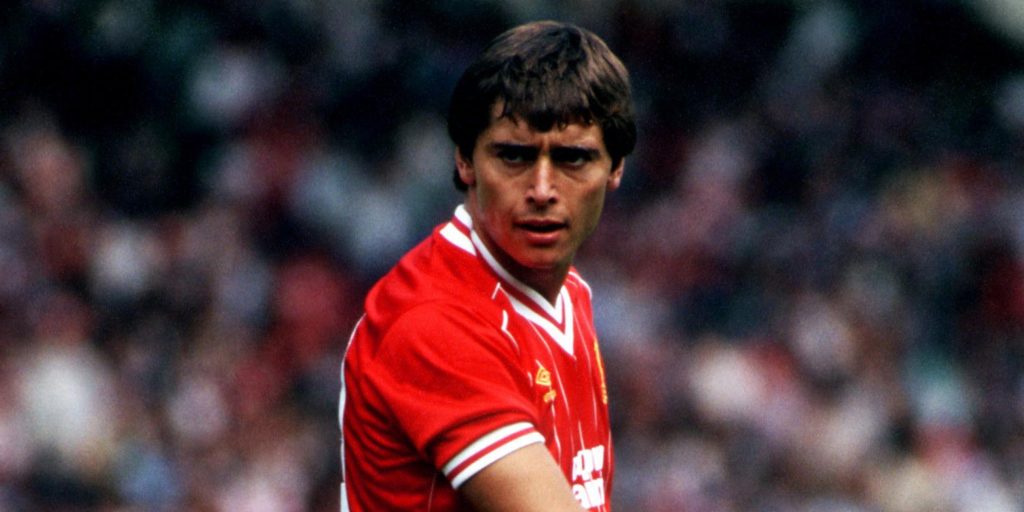 Robinson won three trophies at Anfield, played and commentated in Spain, and even voiced the Ugly Sister in the Spanish version of Shrek 2.

When Michael Robinson signed for Liverpool he was told by chairman John Smith: “We don’t sign great footballers, we sign people who are great at football.”

Fifty-two appearances later the player could vouch for that with winners’ medals for the European Cup, Division One title and the League Cup – an average of one trophy every 17 matches.

However, those people who were great at football meant his career at Anfield lasted less than 18 months after finding it difficult playing second fiddle to the brilliant Ian Rush-Kenny Dalglish partnership.

But Robinson, who has died aged 61 after a battle against cancer, was never bitter about his experience.

The opposite in fact, having gone from young boy on the Kop in the 1960s watching his heroes to actually becoming one.

His father, also a professional footballer, and mother moved from Leicester to Blackpool while he was still in the womb but it was not long before his love affair with Liverpool began, with his dad taking him to his first Anfield game at the age of five.

After spells at Preston, Manchester City and Brighton, Robinson – a losing FA Cup finalist with the Seagulls – found himself flying to a hotel in Holland in the summer of 1983 to be greeted by Bob Paisley, Joe Fagan, Smith and club secretary Peter Robinson after a GBP 250,000 fee was agreed.

“I will never forget what Mr Smith said,” Robinson, who forgot his passport for the flight and required his future wife Chris to race to the airport with it, recalled.

Having already wrapped up the league and League Cup in his first season, Robinson found himself coming on as an extra-time substitute in the European Cup final against Roma in their own stadium with the score at 1-1.

He declined the opportunity to take a penalty in the shoot-out but Alan Kennedy ensured the club’s fourth European Cup came home with them.

As if dislodging the Rush/Dalglish combination was not daunting enough, the arrival of Paul Walsh that summer signalled the beginning of the end for Robinson and by December he had left for QPR and the dream was over.

Two years followed at Osasuna, with Robinson admitting he did not know where it was in Spain or that it was not a place in its own right, expressing surprise when his wife eventually told him they were living in Pamplona.

Having arrived not speaking a word of Spanish he went on to mentor another ex-Red Steve McManaman when he moved to Real Madrid and impressively carved out a successful career as a television sports presenter, a role which resulted in Real Madrid president Florentino Perez trying to get him fired because of his criticism of his club.

Robinson’s media work was not limited just to football. He would go on to cover cycling, tennis and rugby union amongst other sports, while he voiced the Ugly Sister in the Spanish version of Shrek 2.

It was during a media appearance on Spanish radio in December 2018 he revealed he had an incurable, advanced malignant melanoma.

“The nicest thing about Michael was that he knew his own limitations,” Mark Lawrenson, a team-mate at Preston, Brighton and Liverpool, once said.

“He would tell you himself that he didn’t have a good touch for a big man and he was predominantly one-footed. But he was strong. When the chips were down he would give you absolutely everything.”

It was an approach Robinson applied to tackling his cancer but it proved a battle he could not win.