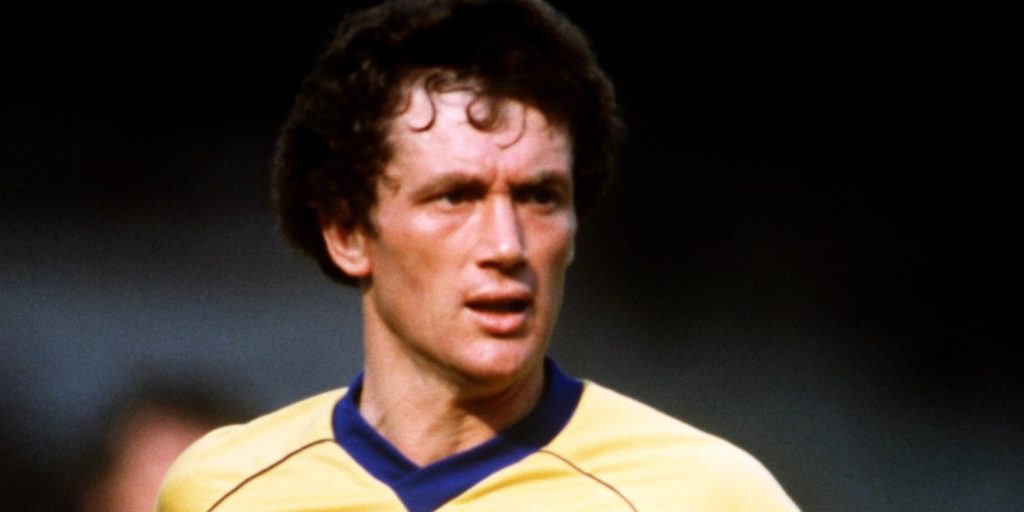 Cherry began his career with hometown club Huddersfield before spending 10 years at Elland Road and won 27 caps for England.

Former England defender Trevor Cherry has died at the age of 72, his former club Leeds have announced.

Cherry, who began his career with hometown club Huddersfield and also later played for and managed Bradford, earned 27 caps for England and captained the national side in his penultimate appearance.

“Leeds United are shocked and deeply saddened by the news that club legend Trevor Cherry has passed away suddenly and unexpectedly at the age of 72,” Leeds said in a statement.

Born in Huddersfield, Cherry came through the ranks with his hometown club but moved to Elland Road for GBP 100,000 in 1972 after Town were relegated from the First Division.

Part of the Leeds squad that won the title in 1973-74, Cherry helped them to the European Cup final in 1975 and took the captain’s armband in 1976, the same year that he made his England debut in a match against Wales.

Leeds’ statement added: “Our thoughts and prayers are with Trevor’s wife Sue, sons Darren and Ian, daughter Danielle and his five grandchildren at this difficult time.”

Bradford said the club were “mourning the loss” of Cherry while Huddersfield described him as “an inspiration to many”.

The Terriers added about their former player and director: “His name will always be written in Huddersfield Town folklore.”

A tweet from the official England account read: “We are deeply saddened by the news that Trevor Cherry, who won 27 caps for the #ThreeLions between 1976 and 1980, has passed away.

“Our thoughts are with his family, friends and former clubs: @LUFC, @htafc and @officialbantams.”

Current Leeds captain Liam Cooper wrote: “Our thoughts are with Trevor’s family at this sad time. Heaven has gained another Leeds United Legend. May you Rest in Paradise”.