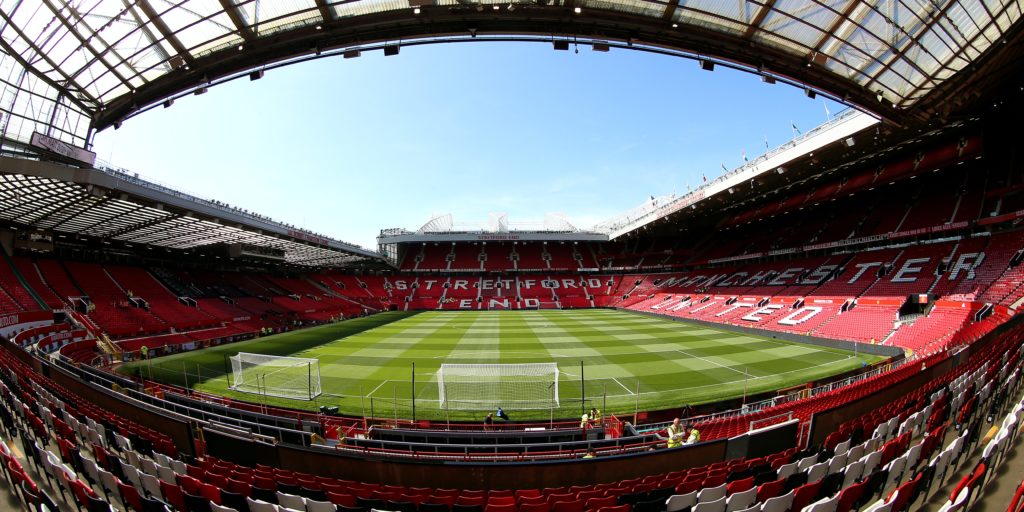 All-seater stadiums have been mandatory in the top two tiers of English football since 1994-95.

Safe standing is coming to Old Trafford after Manchester United’s plans to trial barrier seating were approved by the local council.

All-seater stadiums have been mandatory in the top two tiers of English football since 1994-95, following recommendations on stadium safety made in the Taylor Report following the 1989 Hillsborough disaster.

But there has been a renewed push in recent years for safe standing to be brought into the top levels of English football, with United set to follow fellow Premier League clubs Tottenham and Wolves in installing rail seating.

Following changes to the Sports Grounds Safety Authority (SGSA) Green Guide, the Old Trafford club made a formal proposal to the local Safety Advisory Group in December to request a trial.

Trafford Council has now approved plans for 1,500 seats in J-Stand, with United intending to have barrier seating in place for next season – and would look at potentially installing it in other areas of Old Trafford if successful.

Managing director Richard Arnold said: “It should be stated, up front, that our overwhelming priority is to keep our people safe from the Covid-19 pandemic.

“It may seem strange to talk about stadium plans at this time, but football and our fans will return when it is safe, and our preparations for that must continue in the background.

“This announcement is the latest step in what has been a long journey with our fans.

“We have listened to their feedback, in particular, the representations made by MUST, and worked with Trafford Council to develop and approve this proposal.

“Our belief is that the introduction of barrier seats will enhance spectator safety in areas of the stadium where – as with other clubs – we have seen examples of persistent standing.

“It also allows us to future-proof the stadium in the event of any changes to the current all-seater stadium policy.

“If the trial is successful, we may consider further implementation of barrier seating in other parts of the stadium.

“We will now move on to develop the installation, compliance and licensing plan for the trial, with a view to having the new seats installed for when we can welcome our supporters back to Old Trafford.”

“We are delighted that the club has been given the green light to proceed with a barrier seating trial at Old Trafford,” they said in a statement.

“While it is the club who formally requested the trial, it is the culmination of many years of work by MUST (previously SU & IMUSA) representatives stretching back three decades since the very inception of the all-seater regulations.

“MUST was also involved in the national campaign through the FSA working with fans of other clubs while also lobbying at local level.”