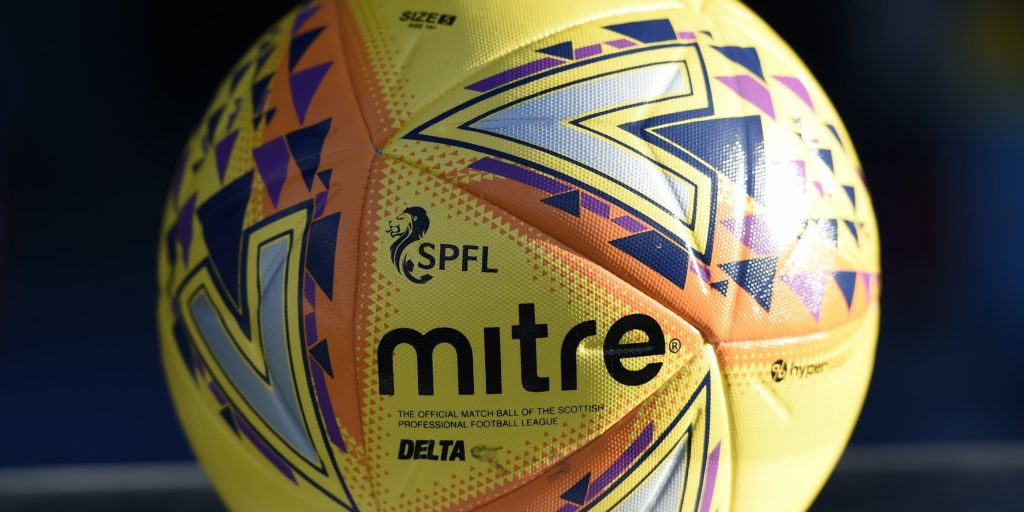 A panel has been set up to rectify the harsh outcomes of an early end to the lower-league season – and possibly the Premiership.

Deans is one of 15 people on the panel set up to rectify the harsh outcomes of an early end to the lower-league season – and possibly the Premiership.

The group hopes to move to a preferred option by the end of the week and Deans senses a desire for change.

Deans, whose club were a point behind newly-crowned League One champions Raith when the action stopped, told Falkirk TV: “I’m as sceptical as any other Falkirk fan because we have been on the end of various decisions over the years.

“We have been strong proponents of reconstruction for many years. We don’t think the current league structure is all that attractive. If you look at it as a fan, playing the same team four times a season, and five or six if you get them in the cup, it’s sterile. It doesn’t make for an exciting format or spectacle.

“I think it is possible. I have gone in sceptical but wanting to be convinced. I have become more and more hopeful that we are going to get a positive outcome.

“There’s more clubs supporting change than I thought would be the case and I think that’s because of the exceptional circumstances that we find ourselves in. There’s recognition that the unfairness of ending the season early and the unfair outcomes, particularly in relegation but also in terms of promotion and play-off games not happening.

“There’s more of an appetite for change than there’s ever been.”

Scottish football clubs have traditionally struggled to agree on changes – a planned 12-12-18 set-up failed to get enough support in 2013.

Deans said: “There’s hundreds of possibilities and everybody has a variation but they boil down to two or three real strong ones so I think it’s a question of focusing on the real strong propositions, working them through and getting them out to the clubs. I think that’s perfectly doable by the end of May.”

Part of the solution to getting agreement has been to avoid getting into the debate about whether changes will be short term or permanent.

“The view is that this has to be a staged process,” Deans said. “Stage one, what do we now to get through the current crisis and make sure that as many clubs can get through this in as fair and as healthy as state as possible?

“Then during stage one, we look at stage two. We suggested three years for stage one, I have heard a five-year suggestion. I think that stage-one process is not a one-year adjustment then back to the norm.

“We have put forward strongly, and a lot of others have too, that the Premiership moves to a 14-team league and that’s a permanent move to avoid the cliff edge of relegation at the end.

“That seems to have a chance of success but everyone connected to Falkirk and others will be slightly sceptical about that.”