Clubs must unite for Scottish football to survive, Doncaster says 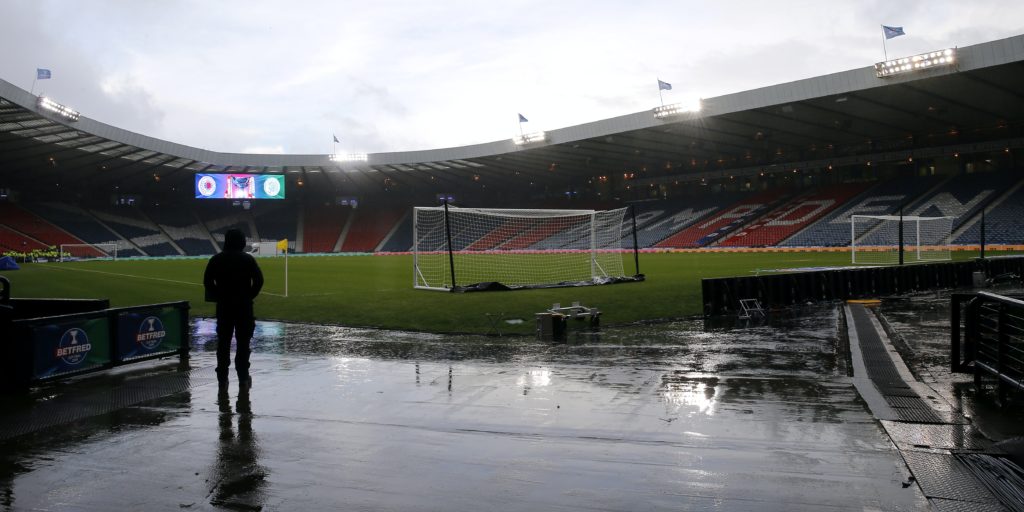 Rangers have called for the league chief executive to be suspended.

And the Scottish Professional Football League chief executive has called for clubs to unite in the fight to get through the coronavirus pandemic intact.

The SPFL has spent much of this week dealing with a resolution over a possible independent inquiry into the vote to end the lower-league season, as well as possibly the Premiership campaign.

The instigators of the move, Rangers, earlier called for Doncaster to be suspended after claiming they had “alarming” evidence of behaviour around the proces, with the former Norwich chief executive admitting the unknown accusations have caused him angst during a difficult period.

Votes will be taken at a general meeting on May 12 but Rangers, along with allies Hearts and Stranraer, need 32 out of the 42 clubs to back the plan.

In the meantime, Doncaster and others are trying to work out a way to get Scottish football back up and running at some stage following gloomy scenarios forecast by the Scottish Government.

Doncaster told the PA news agency: “We are battling for the survival of the game and in order to have an effective response to the crisis that Covid-19 has caused us all, we need everyone to pull together.

“We need conciliation, we need the clubs to be working together to find a way back to getting games on.

“The longer the division goes on, the longer there is mud-flinging, the more difficult the path and the weaker we will be in the face of the common enemy, which is Covid-19.”

Scotland’s national clinical director, Professor Jason Leitch, this week warned football’s return would be “very, very gradual” with other sports such as tennis and golf likely to return sooner.

The Scottish football authorities have set up a number of committees charged with preparing the game to adapt to social-distancing restrictions, five of which have a Scottish government presence.

And Doncaster is keen to engage with sports minister Joe FitzPatrick at a conference call featuring other governing bodies on May 5.

“We will know a lot more after Tuesday’s meeting with Joe FitzPatrick,” Doncaster said.

“We are looking forward to engaging with the Scottish government and trying to plot a way with them back to games getting on in Scotland. That’s what we want, we want them to take place safely.”