Home News On this day in 1995: Middlesbrough say goodbye to Ayresome Park

On this day in 1995: Middlesbrough say goodbye to Ayresome Park 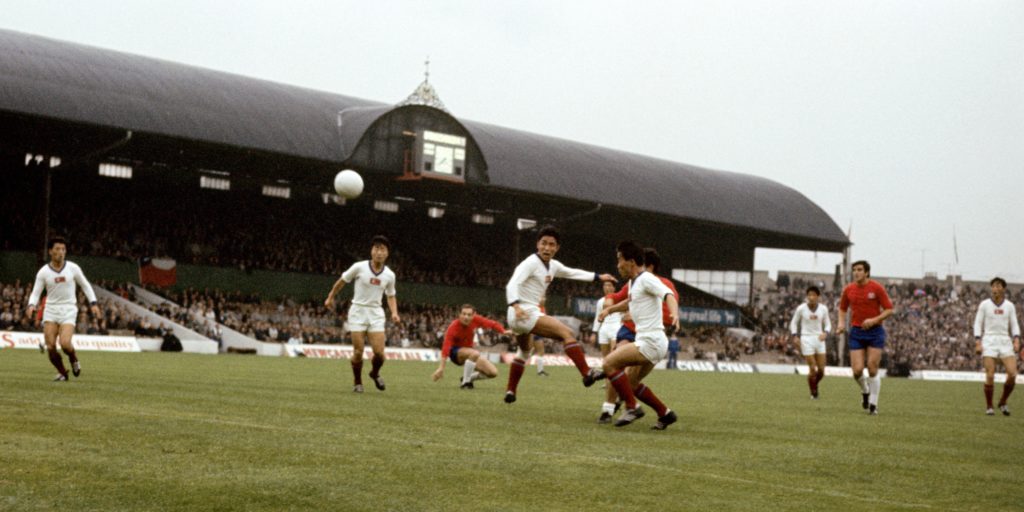 It was on April 30, 1995 that Middlesbrough said goodbye to their Ayresome Park home as they prepared to move to the newly-built Riverside Stadium.

Here, the PA news agency takes a look back at that memorable day for the north east club.

The 26,000-capacity stadium had been Middlesbrough’s home since 1903 and had seen plenty of action over the years. It was used as a ground in the group stage of the 1966 World Cup, where North Korea famously beat Italy. There was drama in the 1980s as Middlesbrough were forced to play the first game of the season in 1986 at Hartlepool after bailiffs locked the gates to their home. With new legislation following the Hillsborough Disaster and a new era on the way for Boro, it was decided that they needed a new stadium. Following the move to the Riverside, Ayresome Park was used at the training ground before demolition in 1997, where a housing estate was built.

Going out on a high

It could not have been a more fitting end for Boro at their famous home. Under the stewardship of Bryan Robson, the Teeside club were on the cusp of a first ever promotion to the Premier League when Luton were the visitors in the final home game of the 1994/95 season. Needing a win to be sure of a top-two finish, John Hendrie put Boro in front on the stroke of half-time. But Luton threatened to spoil the party as John Taylor levelled after the break. Hendrie wrote his name into the history books, though, by grabbing his second of the game to seal the win that completed promotion and sparked mass scenes of celebration.

The Riverside Stadium was one of the first of the purpose-built stadiums that began to pop up in the mid-1990s and there was a nod to their old Ayresome Park home as the old gates were erected in front of their new dwelling. The move heralded an exciting few years at the club, with some big-name stars arriving. The likes of Juninho, Emerson, Fabrizio Ravanelli and Paul Gascoigne all pulled on the Boro shirt as Robson took the club to both domestic cup finals in 1997.