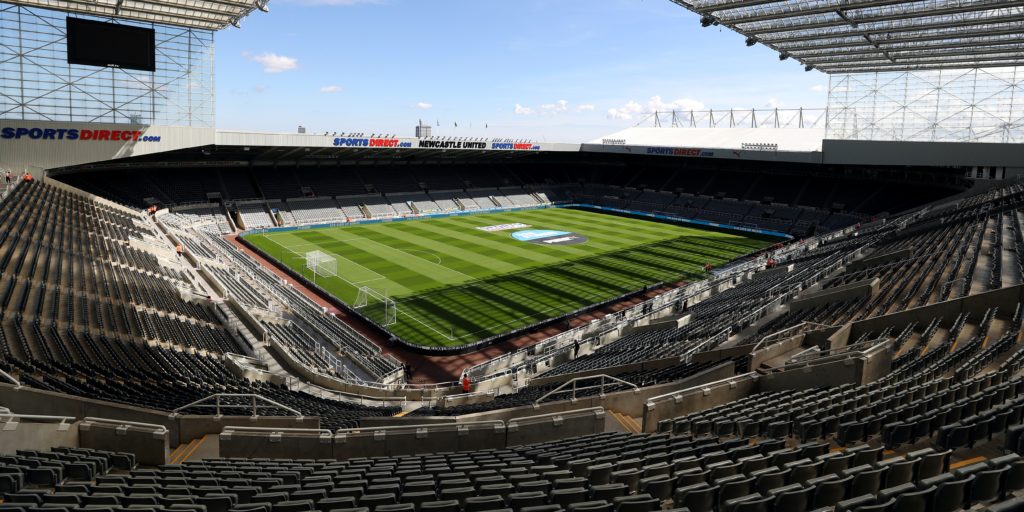 The league urged the US Trade Representative to keep Saudi Arabia on a piracy watch list.

The Premier League wrote to the United States government in February urging it to keep Saudi Arabia on a watch list because it said the country “remained a centre for piracy”.

The revelation comes as the league considers a takeover of Newcastle which would involve the country’s public investment fund (PIF) taking an 80 per cent stake in the club.

The would-be buyers must pass the league’s owners and directors’ test, which looks at whether those involved have the funds to proceed and also whether they have been involved in anything which has been found to be, or could be deemed to be, criminal activity.

The PA news agency understands the test is the final hurdle for the takeover consortium to clear before the GBP 300million deal is complete.

A letter from the league to the US Trade Representative (USTR) dated February 5 of this year, which has been seen by PA, talked about the competition’s ultimately unsuccessful attempts to take legal action against pirate network beoutQ through the Saudi legal system, and complains about a “failure to take action” against the pirates by the Saudi government itself.

BeoutQ illegally began to stream content licensed to beIN SPORTS, a Qatar-based company which holds the rights to Premier League football in the Middle East and north Africa, in 2017 until it ceased broadcasting in August 2019.

Arabsat, a satellite network owned by the Saudi state, has denied having any connection or involvement to beoutQ, but the Premier League was highly critical of what it sees as a lack of action from the Saudi government to clamp down on the piracy.

The Premier League wrote: “Despite repeated complaints by beIN and other rights holders, Saudi Arabia has never brought criminal action against beoutQ, or its Saudi facilitators.

“Notably, the current offline status of beoutQ satellite broadcasting is not the result of any Saudi criminal enforcement action.”

The letter ends: “In conclusion, Saudi Arabia continues to deny adequate and effective protection of intellectual property rights, as (i) Saudi Arabia remains a centre of piracy, impacting rights holders from around the world; (ii) the Saudi government persists in its failure to take action against beoutQ and other pirates, whether criminal or otherwise, that would deter the continuing growth of Saudi-based piracy; and (iii) the Premier League remains unable to gain access to the legal system in order to seek civil remedies against piracy.

“In view of this long-standing situation, the Premier League respectfully requests that USTR maintain Saudi Arabia’s position on the Priority Watch List.”

The USTR has kept Saudi Arabia on its watch list, and confirmed in a report published on Wednesday: “The United States continues to remain concerned about reportedly high levels of online piracy in Saudi Arabia, particularly through illicit streaming devices (ISDs), which right holders report are widely available and generally unregulated in Saudi Arabia.

Amnesty International has warned the Premier League that it must also address serious concerns regarding Saudi Arabia’s human rights record, or that it “risks becoming a patsy”.