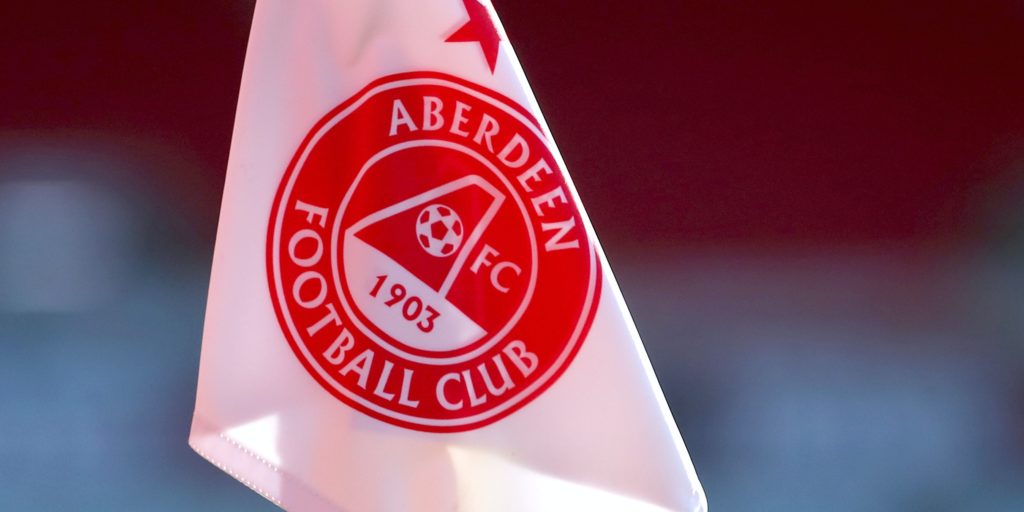 The SPFL’s divisive resolution saw the Championship, League One and League Two seasons immediately curtailed due to the coronavirus crisis.

Ladbrokes Premiership clubs and Dundee United held a conference call on Friday to discuss how to get back to playing football as swiftly and safely as possible.

The recent passing of the Scottish Professional Football League’s divisive resolution saw the Championship, League One and League Two campaigns immediately curtailed due to the coronavirus crisis.

The vote handed the SPFL board the authority to end the top-flight season in line with the three lower divisions, while UEFA has asked to have a restart date or justification for terminating the Premiership season by May 25.

The situation regarding next season is equally unclear and Aberdeen confirmed clubs met on Friday to discuss the ongoing situation.

A statement read: “The 12 SPFL Premiership clubs and Dundee United met today to discuss how they can get back to playing football as safely and as quickly as possible. The Zoom meeting was hosted by Aberdeen Football Club.”

Feedback from the meeting is set to be communicated to the SPFL ahead of the group meeting again next week.

On behalf of all the clubs, Aberdeen chairman Dave Cormack, said: “This was a very productive two-hour meeting which captured the various thoughts on completing the current season and where each club stands in relation to league reconstruction.

“Crucially, there was constructive discussion on how and when football in Scotland could resume, with safety and well-being of players and fans being a key priority, along with ensuring the survival and sustainability of Scottish football.”