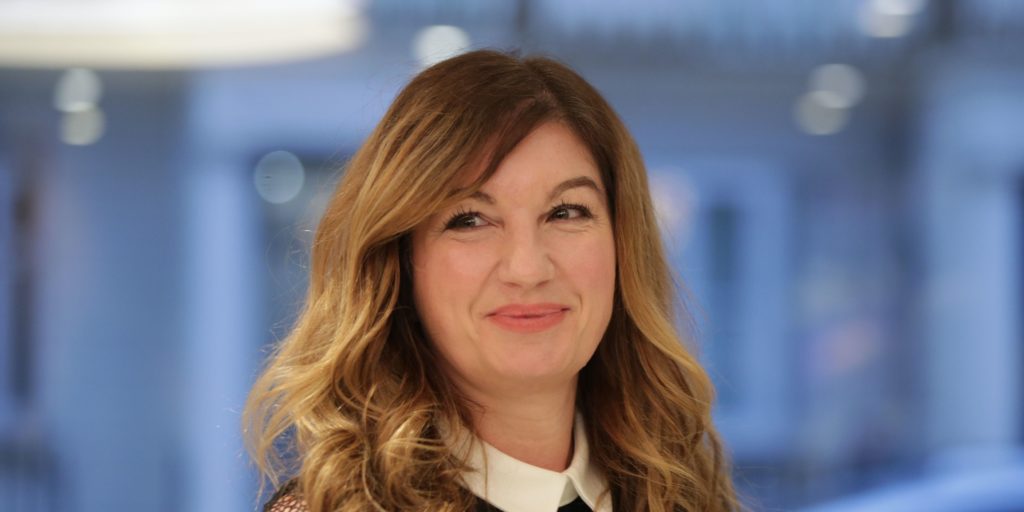 West Ham’s vice-chairman admits there are “many compromises to make” and they “have to be fair and uphold the integrity of the game”,

West Ham vice-chairman Karren Brady says that every Premier League club wants to complete the season but has warned there are “a lot of obstacles” to overcome.

Clubs were presented with the league’s ‘Project Restart’ plans at a meeting on Friday and were told the remaining 92 matches of the 2019-20 season must be played at neutral venues.

That could prove to be a sticking point as there remains opposition on competition and integrity grounds about the idea of not finishing the campaign on a home-and-away basis.

“At yesterday’s meeting, every club said it wants the season to restart,” she wrote in her column for the Sun.

“We all know that it is going to take a lot of working together, good faith, careful thought and compromises if we have any chance of that happening.

“The only common theme from all the Prem clubs is that any compromises have to be fair and uphold the integrity of the game.

“Players and managers have to be key decision-makers on the protocols as there is a long way to go from where we are now to actually getting playing again.

“There are a lot of obstacles to overcome and no doubt many compromises to make.”

Brady has detailed a four-phase strategy for a return to action, with the first one – isolated training sessions at training grounds – already under way.

Phase two would be a return to group training, phase three is the restart of domestic games, and the final phase would see a return to international matches.

“Phase three will include discussions on the possibility of playing at neutral grounds, which no one wants, but it’s clear that the location of the games when the league recommences will be subject to approval from both the Government and Sports Grounds Safety Authority,” she added.

“They could argue neutral grounds better protect the welfare of all involved and reduce the burden on public services like police and ambulance.

“But like everything else, nothing has been agreed as we are still in phase one.”

The PA news agency understands the Premier League will look at using between eight and 10 stadiums, with venues likely to be chosen for ease of ensuring social distancing – which would appear to favour more out-of-town sites.

It is also understood the EFL is still intent on playing the remainder of its campaigns behind closed doors at the regular venues, but the governing body is aware current plans may need to change.