Harry Winks admits he would not enjoy behind-closed-doors return 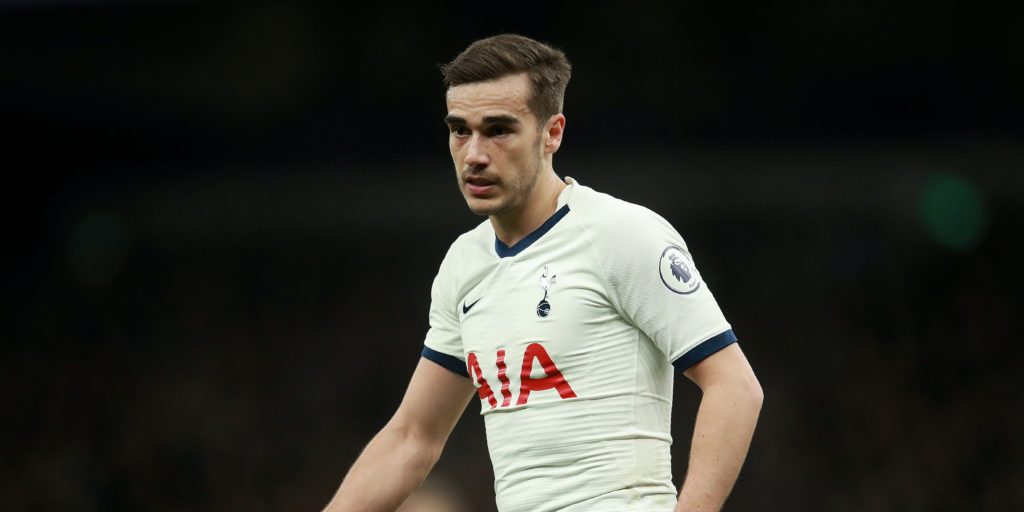 The Premier League has launched ‘Project Restart’ in a bid to conclude the 2019/20 season.

Tottenham and England midfielder Harry Winks believes most players would be against resuming the Premier League season behind closed doors.

The Premier League has launched ‘Project Restart’ in a bid to conclude the 2019/20 season which has been suspended by the coronavirus pandemic.

It is widely accepted that any resumption of play, which has been suspended since early March, would have to be without any fans while clubs have also understood to have been told that all games must be played at neutral venues.

Glenn Murray and Sergio Aguero are just two Premier League players to already have spoken out about their concerns over returning from a safety point of view.

Now Winks, who was part of the England squad that played a behind-closed-doors game in Croatia, has voiced his discontent at the idea of playing behind closed doors, but accepts players may have no choice.

“It’s a possibility of course and that could happen. It’s probably something that not every Premier League player wants to do,” he told BBC Five Live.

“We had it last season with Croatia away and it was a very strange situation to be involved in.