Home News Who is in the frame to replace Tommy Wright as St Johnstone boss?

Who is in the frame to replace Tommy Wright as St Johnstone boss? 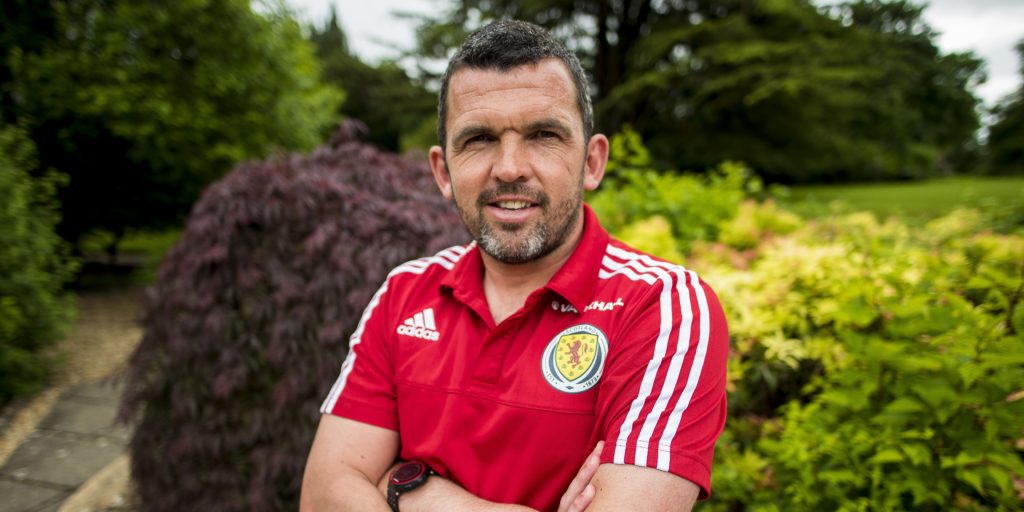 Alec Cleland, Callum Davidson and Paul Sheerin are among the contenders.

Here, the PA news agency look at possible contenders to fill the boots of Saints’ most successful manager.

Like Wright, Cleland has been at McDiarmid Park since 2011, initially as a youth coach, but was soon promoted to join the first-team set-up. The 49-year-old former Dundee United, Rangers and Everton full-back stepped up as assistant manager in June 2018 and has been appointed caretaker.

Davidson was appointed Wright’s assistant when the Northern Irishman took over and both started and finished his playing career with the club. The former Scotland and Blackburn left-back left for Stoke two years ago and is now assistant manager at Millwall.

The 45-year-old made more than 200 appearances for Saints and began his coaching career in Perth with the under-17s. He left to become Arbroath player-manager in 2010 and led them to the Third Division title in his first season in charge. Has been Aberdeen’s second-team boss since 2014, achieving trophy success with the Dons.

Another former Saints player, Hartley has rejuvenated his career by leading Cove Rangers to the League Two title after being sacked by Dundee and then enduring a difficult spell at Falkirk. The 43-year-old former Celtic and Scotland midfielder has previously sealed three promotions in three years with Alloa, twice, and Dundee before securing a top-six finish on Tayside.

The 55-year-old has been out of management since a brief spell at Raith Rovers ended in relegation from the second tier in 2017 but previously enjoyed success at Falkirk, Hibernian and Inverness with a Scottish Cup triumph and third-placed finish with Caley Thistle the pinnacle.