Serie A sides given green light to open training centres 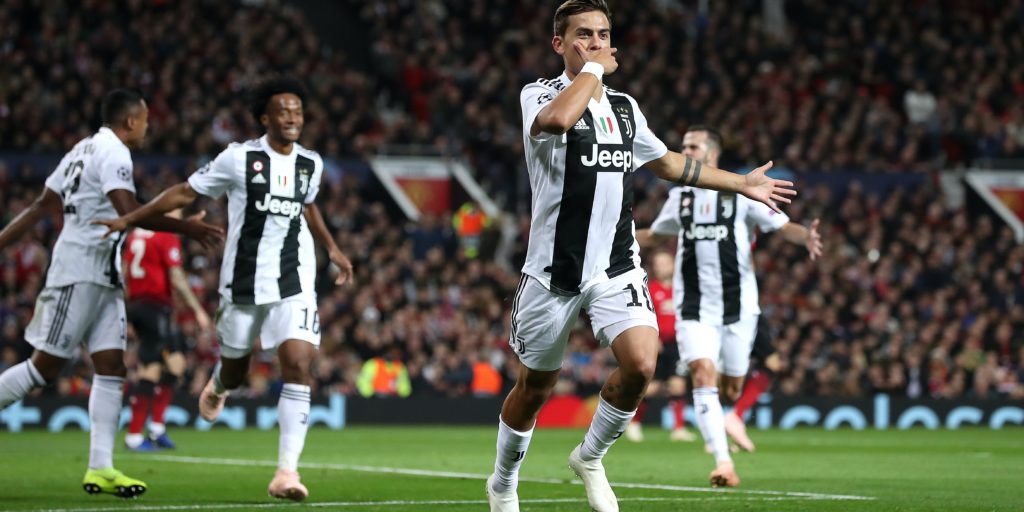 The Italian Government has brought forward the resumption from May 18.

Serie A clubs are set to return to training grounds next week after getting the go ahead from the Italian Government.

Prime Minister Giuseppe Conte’s plans to ease lockdown restrictions had initially made provisions for individual athletes to resume work from Monday, with team sports scheduled to follow suit on May 18.

There were reports that the disparity of that approach was being challenged by some regional assemblies and the prospect of some top-flight clubs resuming while others remained banned from doing so has seemingly forced a change of heart.

Sports minister Vincenzo Spadafora called for a review of the decision and both Corriere dello Sport and Gazzetta dello Sport quote a communique signed by interior minister Matteo Piantedosi which allows for high performance centres to open their doors provided social distancing measures are observed.

“Athletes and non-athletes of non-individual disciplines, like every citizen, are allowed to participate in individual sports in public or private areas, respecting the interpersonal safety distance of at least two metres,” the note reportedly said.

Individual teams are likely to pursue their own arrangements now, steered by regional guidelines and their own preparedness to safely staff facilities.

There is no certainty that the Serie A season will resume, with Juventus top of the paused table just a point ahead of Lazio.