Eibar concerned about a return to action during coronavirus pandemic 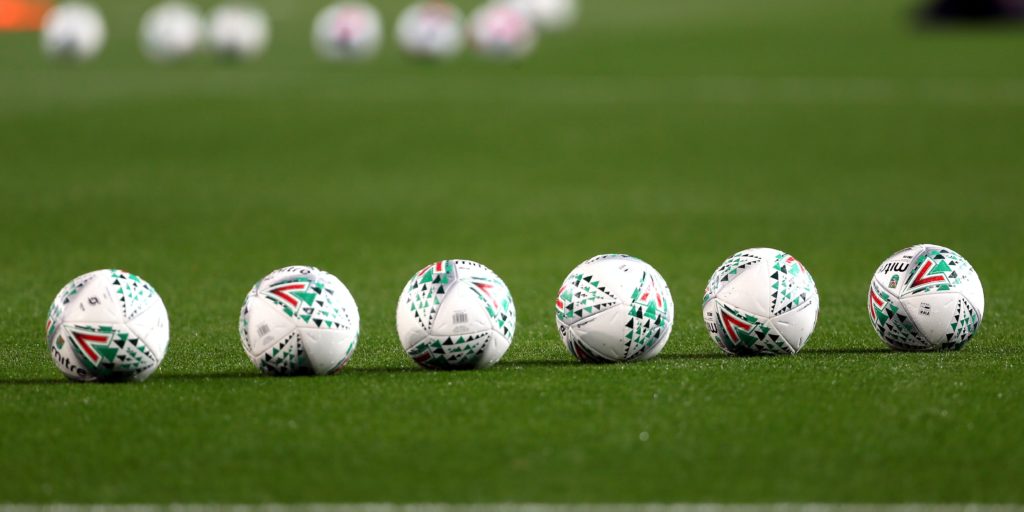 Spanish clubs will return to training this week.

LaLiga side Eibar have expressed their concerns around returning to action, saying they are worried about contributing to a second outbreak of coronavirus.

Spanish clubs will return to training this week ahead of a proposed June restart to the top two divisions, but the Basque club have reservations.

Their players and staff released a statement, via radio station Cadena Ser, demanding guarantees about their safety.

“We love football and nothing makes us happier than being able to get together again and make people happy,” it read.

“Without football we feel empty, how our stands are sadly. We defend a badge that represents thousands of people and nothing will be the same without them. The spectacle loses its essence.

“We’re privileged. We enjoy training and playing each minute, that’s why we want to play. But before footballers, we are people. And like a big part of society, we’re worried about the health situation.

“It’s true that thousands of workers have returned to their jobs, with a lot less attention and health measures than us. Many without any basic guarantees. It is not fair and we know it. We are lucky.

“We are afraid to start an activity in which we cannot reach the minimum recommendation of the experts, physical distancing. It unsettles us that, for doing what we like most, we could get infected, infect our families and friends and even contribute to a new outbreak of the pandemic, with the terrible consequences that would have for the population.

“The most important thing should be everyone’s health, and it’s the moment that this idea comes to the fore with facts and not only with words. Only with this clear premise would it make sense to return to the competition. We want guarantees.

A LaLiga statement in response to Eibar’s players said: “Of course we understand that people have various emotions, including fear.”

“This is an unprecedented time. However, we are taking many precautions for a safe and controlled return of football.

“Playing football will be safer than, for example, going to the super market or pharmacy.”

Meanwhile, Barcelona’s players will return to their training ground on Wednesday to undergo testing.

A club statement read: “The first team will be back at the Ciutat Esportiva on Wednesday for the relevant medical tests ahead of starting training individually in the coming days.

“LaLiga has given the go ahead for the tests to be carried out after the club facilities are inspected on Tuesday.

“On Wednesday the medicals will be carried out to guarantee the players’ health.”