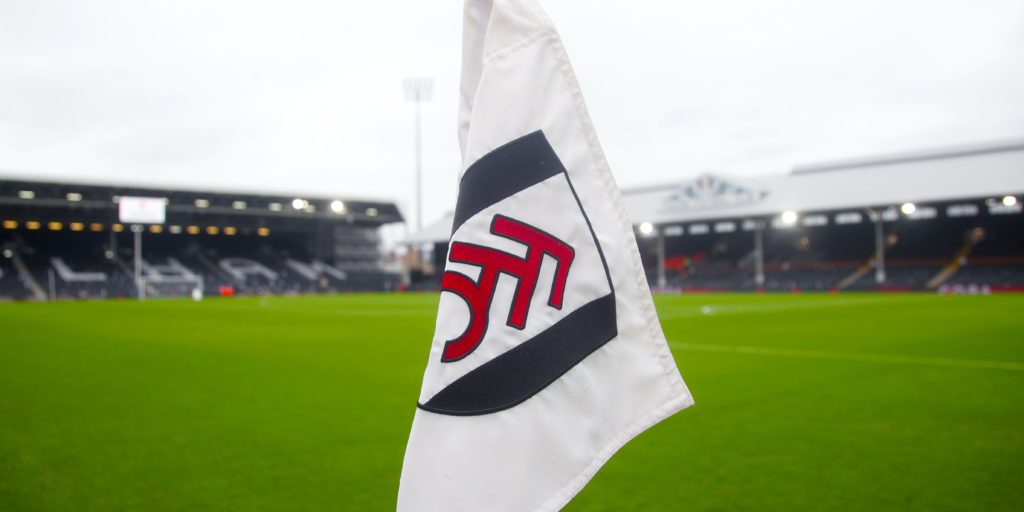 Fulham have paid tribute to former vice-chairman Bill Muddyman following his death at the age of 82, saying “his contributions will never be forgotten”.

The lifelong fan spent 16 years on the Craven Cottage board and helped keep the club afloat at a time when they were on the brink, as well as playing a key role in Mohamed Al Fayed’s purchase of the club.

Muddyman remained heavily involved as Fulham rose to the Premier League and left his place on the board in 2003.

Fulham said in a statement: “All at Fulham were saddened to hear of the passing of lifelong fan and former vice-chairman, Bill Muddyman.

“Without Bill’s intervention, Fulham as we know it may no longer exist. His contributions will never be forgotten. Our thoughts are with his family and friends at this time.”

Upon learning of Muddyman’s death on Wednesday, chairman Shahid Khan said: “It’s hard to imagine what generations of Fulham supporters would have lost if not for Bill Muddyman and his commitment through trying times to keep the club alive, independent, and playing at Craven Cottage.

“Everyone who loves Fulham owes a debt of gratitude to Bill, his son Andy and their family for their care of the club.

“Fulham remains London’s original and oldest club, and for that we thank Bill Muddyman.”