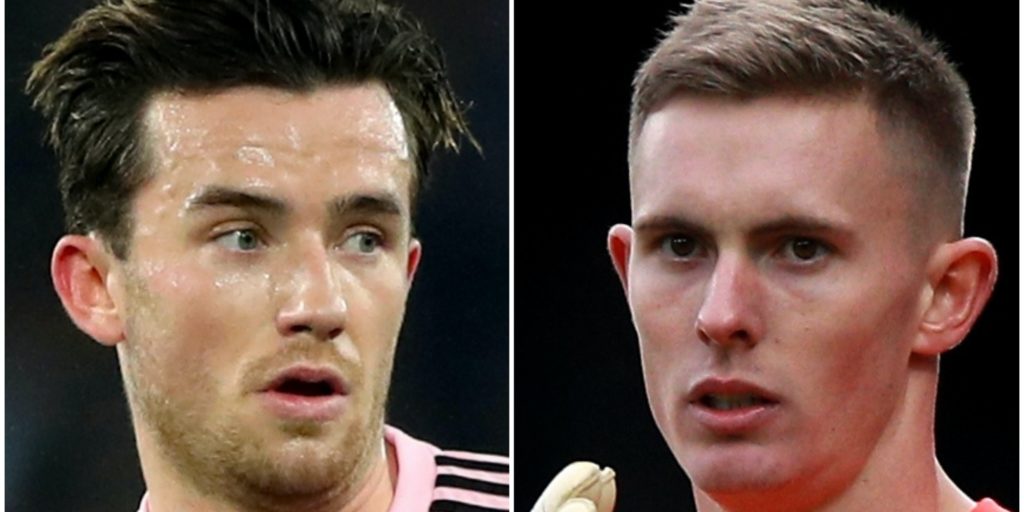 Ben Chilwell wants to move to London and one club has offered him a spot.

Ben Chilwell could be leaving Leicester for Chelsea, reports the Daily Express. The paper says the Blues have begun negotiations with Leicester after the left-back told his agent he wants to move to the capital. The 23-year-old could make the position his own in London after less-than impressive performances there by Emerson Palmieri, Cesar Azpilicueta and Marcos Alonso this season.

Dean Henderson might be permitted to stay at Sheffield United this season if the current campaign continues into July, according to the Manchester Evening News. The paper says the 23-year-old goalkeeper has turned heads while on loan from Manchester United but was supposed to return to Old Trafford after June 30. Manchester United bosses may allow him to stay beyond the agreed time as a show of good faith, with Blades boss Chris Wilder earlier saying it would be “morally wrong” if he was not allowed to finish his campaign at Bramall Lane.

The Daily Star says Fiorentina and Italy forward Federico Chiesa is being courted by two Premier League titans. Chelsea and Manchester United are both interested in the 22-year-old, but will have to compete with Juventus to sign him.

Liverpool want to get Brazilian forward Talles Magno on their books, according to the Daily Express. But the paper, which cites Spanish outlet AS, says that Lyon, Sevilla and Benfica are also keen on the 17-year-old. Magno has impressed at Vasco da Gama in his native country but wants to make the switch to Europe after winning the Under-17 World Cup last year.

Fode Ballo-Toure: France’s Foot Mercato says Chelsea want to sign the French left-back, 23, from Monaco if they do not secure Chilwell.