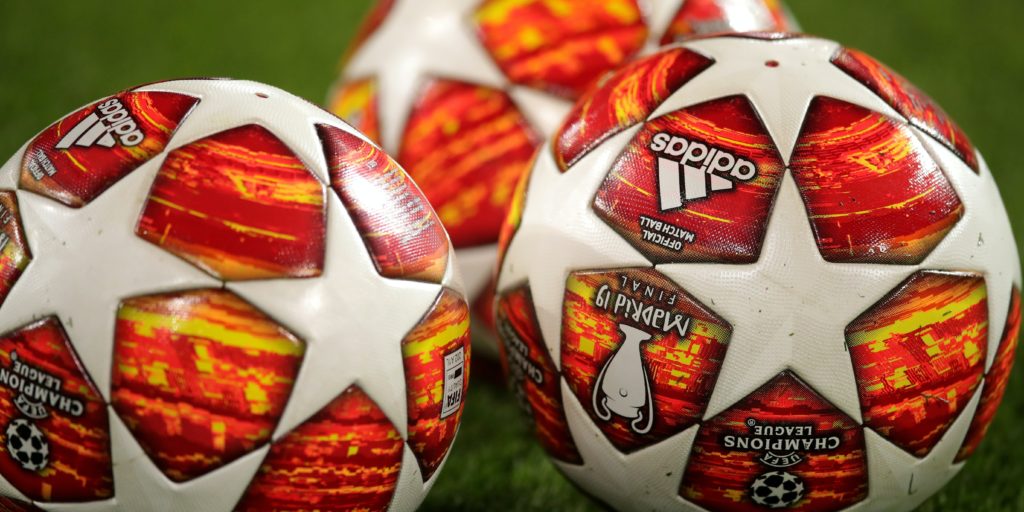 Dresden were due to resume their season on May 17 at Hannover 96.

German football’s plan to return after the coronavirus crisis has suffered a setback after Dynamo Dresden announced their whole squad has been put in self-isolation.

The second division club said it had taken the measures after laboratory samples revealed two players have tested positive for the virus, although they are both currently symptom free.

Dresden were due to resume their season on May 17 at Hannover 96, but that match has now been cancelled due to the quarantine measures.

The German Bundesliga announced ambitious plans to return next weekend, behind closed doors and subject to strict safety checks, after a fall in the number of new cases in the country.

Dresden’s sports manager Ralf Minge said in a statement: “In the past few weeks, we have made enormous efforts in terms of personnel and logistics in order to strictly implement all the prescribed medical and hygienic measures.

“We are in contact with the responsible health authority and the DFL to coordinate all further steps. The fact is that we can neither train nor participate in the game in the next 14 days.”

Dresden returned to training on Thursday and took part in two full-contact practice sessions. The club said all players, as well as coaching and support staff, would now face mandatory quarantine in their own homes.