Home News On This Day: Tottenham ask for West Ham rematch after ‘lasagna-gate’

On This Day: Tottenham ask for West Ham rematch after ‘lasagna-gate’ 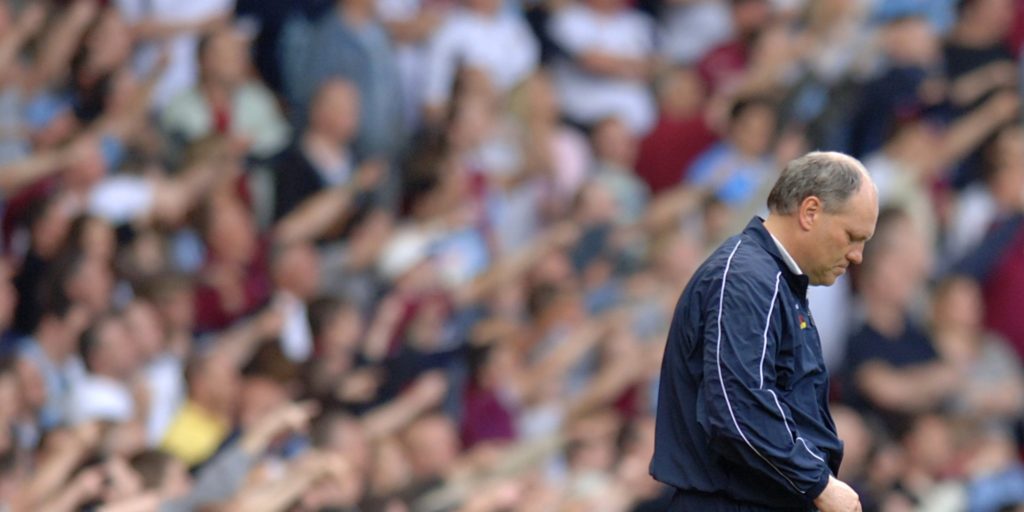 Spurs were defeated by the Hammers, and missed out on a Champions League place in 2006, after 10 players fell ill before the final-day showdown.

On May 9, 2006, Tottenham asked the Premier League to order a rematch against West Ham after 10 of their players fell ill.

Here, the PA news agency takes a look at ‘lasagna-gate’.

In their own hands

After years of Premier League mediocrity, Spurs were looking good under Martin Jol and had the chance to qualify for the Champions League for the first time in their history. All they had to do was match bitter rivals Arsenal’s result on the final day of the season and they would finish above Arsene Wenger’s side and in the top four. The Gunners, saying goodbye to Highbury, were playing Wigan, while Spurs had to go to Upton Park.

Spurs were heading into the game in good spirits, until the night before the match. A large number of their squad went down with a bout of suspected food poisoning at the team hotel, spending most of the night suffering from sickness and diarrhoea. Jol’s club tried to get the game postponed for 24 hours, but were forced to play the game. Midfielder Jermaine Jenas later revealed a large number of the squad were throwing up in the toilets ahead of kick-off. Unsurprisingly Spurs struggled on the pitch and went behind early to Carl Fletcher’s strike. Jermain Defoe levelled before half-time but they lost it when Yossi Benayoun scored 10 minutes from time. Arsenal hammered Wigan, which saw the Gunners leap above Spurs who were condemned to the UEFA Cup.

Immediately there were conspiracy theories floating around, with suggestions that the chef at the hotel where Spurs were staying was an Arsenal fan and that the food was wrongly prepared on purpose. Owing to the number of players falling ill, Spurs wrote to the Premier League asking for the game to be replayed, but the request was denied, with the governing body ruling there were “no grounds for acceding to your request for a replay”. There was still an official investigation into what happened, but the Health Protection Agency, who took samples of the lasagne, ruled that norovirus, a form of viral gastroenteritis, had been the cause of the illness.