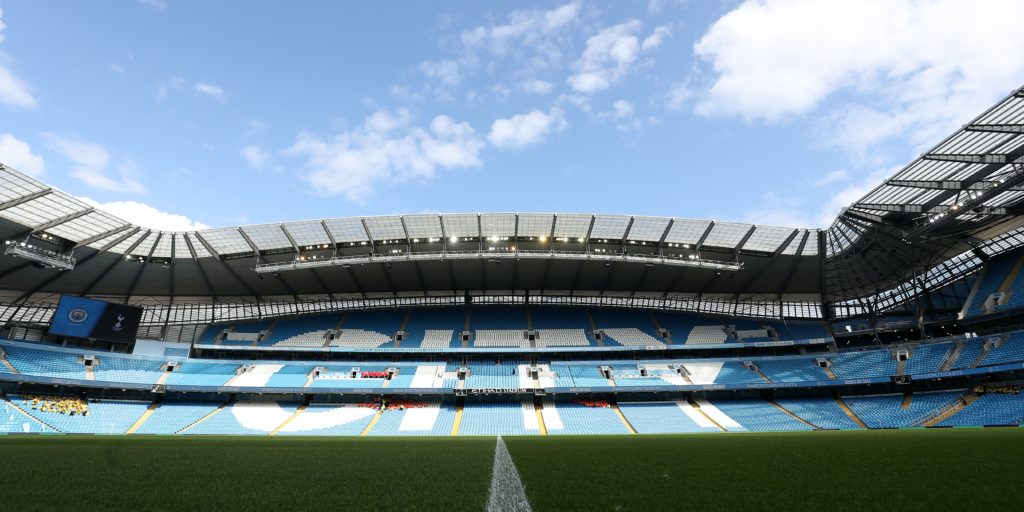 Manchester City and Spanish side Girona are the other European outfits in the group.

The ever-expanding City Football Group have added a ninth club to their stable with the purchase of Belgian second division side Lommel SK.

Lommel SK became the third European club in CFG in a reported GBP 2million deal, with the completion of the agreement following the renewal of the club’s professional football licence.

CFG chief executive Ferran Soriano said: “We are excited to welcome Lommel SK to City Football Group and to work together with the fans and the city to develop the club.

“Belgium is one of Europe’s best football countries as demonstrated by the success of the national team and the development of world-class players, some of whom we know very well, like Kevin De Bruyne and Vincent Kompany.

“This investment is part of our long-term strategy to be present in key football countries, play beautiful football and develop talent.

“We were attracted to Lommel’s culture, training facilities and commitment to youth development and we look forward to learning from their approach and helping the club to evolve in the months and years ahead.”

The newly comprised Lommel board will include Paul Kerkhofs, president of the foundation from which CFG acquired the majority of the club.

“We are delighted that City Football Group has chosen to acquire Lommel and ensure the future of our club,” the president of the Lommel Not for Profit Foundation said.

“We are extremely impressed with their philosophy, track record and approach and look forward to working together to take the club forward.”

Bob Nijs, the mayor of Lommel, said: “Lommel SK is an incredibly important part of our community.

“In City Football Group we have an ambitious, stable and reliable partner, which is committed to developing young players and will help the club to grow and succeed in the future. It is excellent news for the club and for the city”.