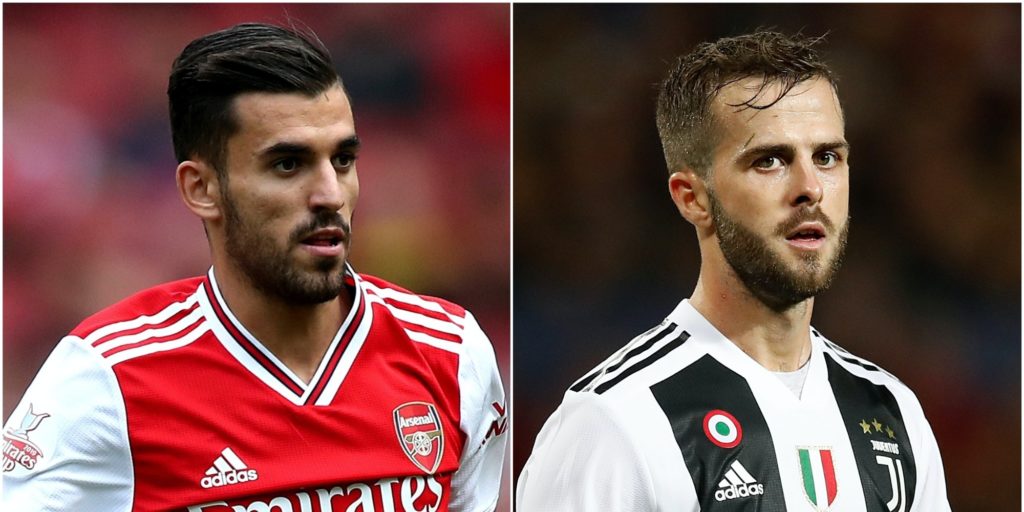 Reports suggest Arsenal will part ways with Dani Ceballos at the end of the current Premier League season.

Arsenal are believed to be uninterested in extending midfielder Dani Ceballos‘s loan beyond this year. The Metro, citing a report from Spanish publication El Confidencial, says the club are only looking to keep the 23-year-old on the books until the end of the current Premier League season – after which he would be free to rejoin Real Madrid.

Barcelona have reportedly overtaken Manchester United in the race for Juventus midfielder Miralem Pjanic. According to the Daily Mirror, the 30-year-old favours Camp Nou over Old Trafford and has already received an offer from the Spanish giants.

Someone not out of the club’s reach however is Velez Sarsfield’s Thiago Almada. The Daily Express, via Italian outlet Tutto Mercato, reports that the Red Devils have joined Arsenal in the hunt for the talented 19-year-old playmaker.

Staying with United, The Sun says the club are preparing a substantial bid for Benfica striker Carlos Vinicius. The valuable striker’s release clause is for GBP 88m, however the coronavirus crisis is believed to have driven his value down to the point where the Red Devils are confident that GBP 35m would be enough to get them across the line.

Jean-Clair Todibo: RB Leipzig have joined Everton in the hunt for the Barcelona defender, according to French website Le 10 Sport.

Charlie Webster: Chelsea believe they have a better shot at securing the 16-year-old’s signature than Borussia Dortmund, according to The Telegraph.