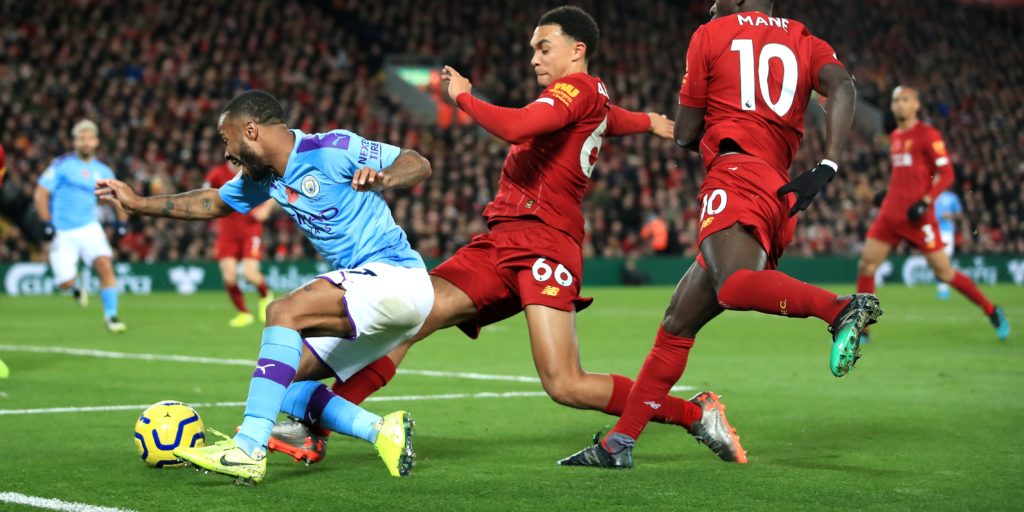 The idea of completing the Premier League season at neutral venues has been questioned on integrity grounds.

Football leaders, police and Government have held further talks to explore “a range of options” to restart the season amid the coronavirus pandemic, which could reopen the possibility of the Premier League campaign being completed on a home-and-away basis.

A number of clubs have signalled their opposition to the idea of playing out the season at neutral venues, arguing that it has too much of an impact on the integrity of the competition.

DCC Roberts said in a statement to the PA news agency: “Following a positive meeting between police, government and football last night, we will be jointly exploring a range of options to identify a way forward, which minimises any risks to public safety and unnecessary pressure on public services, but facilitates a sensible restart to the season, to support the economic and morale benefits associated with the sport.”

It is understood clubs were told at the league’s shareholders’ meeting on May 1 that the only way to restart the season in a way which satisfied the Government and the police was to play at up to 10 neutral venues.

Clubs such as Brighton, Aston Villa and Watford had come out against it, but DCC Roberts has previously warned that playing the remainder of the season in the Premier League and the EFL entirely on a home-and-away basis would “present challenges” to the emergency services.

He later called on those questioning how fair it was to “get a grip” amid a pandemic where thousands of lives have already been lost. He says any return must be done in the safest way possible.

But Tuesday’s news of ongoing conversations indicates no final decision has been reached on the subject.

The Government’s Covid-19 recovery strategy document, published on Monday, states that sports events behind closed doors could return in England as early as June 1, but that “large-scale social contact” was to be avoided.

Masters said opposition to the neutral venues idea was not only concentrated on the clubs in the bottom six, who stand to lose the most from the season restarting on that basis.

He said clubs wanted the existing relationship between them and their supporters to be taken into account.

“I think some of our clubs would argue that in relation to policing their own fans that they have a good relationship with them, and that they encourage their own fans not to turn up outside their home venues while they’re playing behind closed doors, and they’re in a better position to control that, but it’s not a matter of convincing, this has to be a decision that’s come to mutually.”

London Mayor Sadiq Khan has come out against the idea of playing matches in London at this stage, a city badly hit by the coronavirus pandemic.

His spokesperson told the Evening Standard: “Sadiq is extremely keen for the Premier League and professional sport in general to resume. However, with the country still in the grips of this crisis, and hundreds of people dying every day, he believes that it is too early to be discussing the resumption of the Premier League and top-flight sport in the capital.

“As a Liverpool fan, Sadiq of course wants the Premier League to return, but it can only happen when it is safe to do so, and it cannot place any extra burden on the NHS and emergency services.”