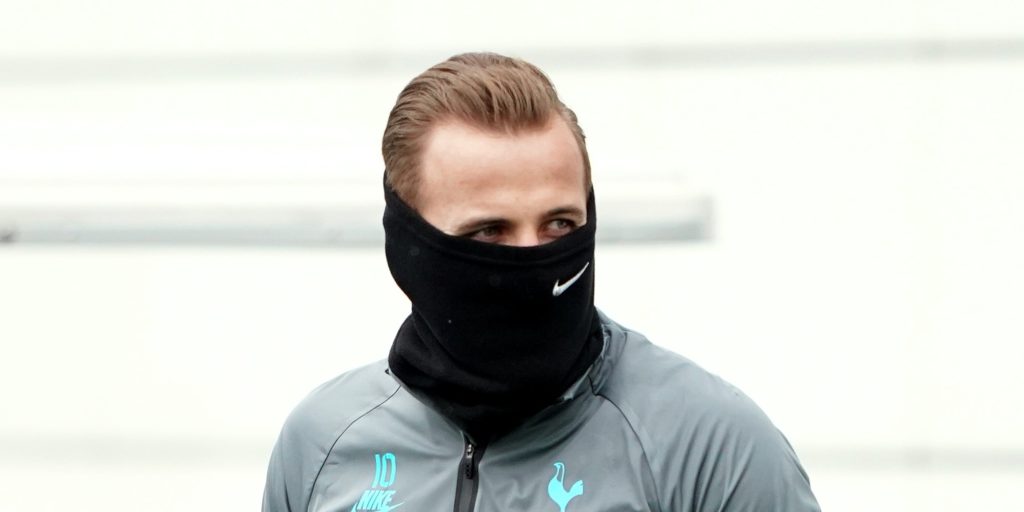 The pair discussed scoring on their international debuts.

Harry Kane surprised former England striker Colin Grainger with a video call, as the pair discussed their experiences of scoring on their international debuts.

Grainger, who counts Sheffield United, Sunderland and Leeds among his former clubs, scored with his first touch in a Three Lions shirt before later netting a second goal in a 4-2 win over Brazil in May 1956.

Kane, who marked his arrival on to the international stage by scoring 79 seconds after coming on as a substitute against Lithuania in 2015, checked in on Grainger earlier this week.

The 86-year-old Grainger said on the Football Association’s website: “I was very lucky, but I do remember the goals. I’ve got some good memories, but my favourite memory is my two goals against Brazil, that’s the one.”

Kane added: “When you make your England debut, it’s pretty special. I know that feeling and it doesn’t get much better than that.”

Like the rest of the country, Grainger has been isolating at home, meaning he has not seen his family in the last few weeks, but he praised the care workers who have been with him every day.

“Without them, I don’t know how I would’ve done but we’re almost there now. But I’m missing the family coming most.”