Rangers insist they will continue to fight for change in SPFL 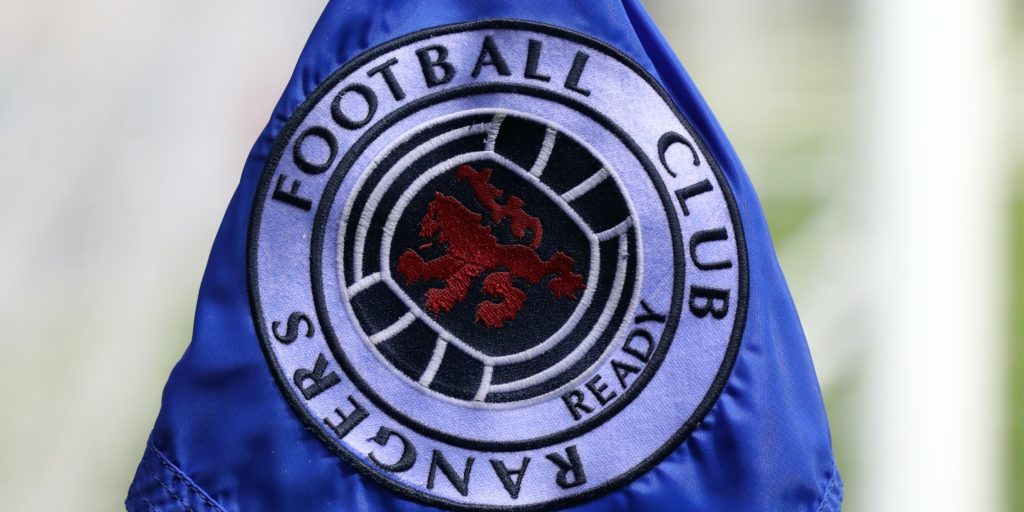 The Light Blues’ resolution to force an independent investigation in the Scottish Professional Football League drew 13 of the 32 votes needed to pass.

Rangers signalled they would not give up on their quest for change in the Scottish Professional Football League after their attempts to force an independent investigation were defeated by a two-to-one majority.

Their resolution, which was supported by Hearts and Stranraer, drew 13 of the 32 votes needed to pass. There were 27 votes against and two clubs abstained.

Rangers had called for SPFL chief executive Neil Doncaster and legal advisor Rod McKenzie to be suspended on the back of the vote which ended the lower-league season last month and handed the SPFL board the power to do likewise for the Ladbrokes Premiership.

Their resolution got the support of four clubs in the Premiership and one from the Championship, plus eight in the two lower divisions. Another two teams from the combined ranks of League One and League Two abstained.

SPFL chairman Murdoch MacLennan urged unhappy clubs to move on, while promising to address their concerns at a later date.

But Rangers, who had offered to fund the investigation themselves, claimed the “status quo cannot hold”.

The Ibrox club had criticised the SPFL executive over the information provided to clubs ahead of last month’s vote, alleged “poor corporate governance”, argued McKenzie did not do enough to help with their alternative resolution, and claimed allegations of clubs being bullied had not been addressed. The allegations were denied by the league hierarchy.

After Tuesday’s general meeting, Rangers declared “it would be unwise to regard this result as any kind of endorsement of the SPFL executive”.

Their statement added: “A light has been shone on the SPFL’s governance and regardless of the attempts to debunk our report, there is widespread acknowledgement that it highlighted serious issues and failings which remain to be addressed.

“A management culture which not only fears accountability and scrutiny, but which actively campaigns against it, is unhealthy and breeds continued mistrust. This culture, so deeply embedded, must be addressed if Scottish football is to flourish.

“It is clear that many members have lost confidence in the SPFL leadership and the need for change will not diminish.”

MacLennan had earlier admitted the last few weeks had been “bruising”.

“Far too many words have been spoken and written which have sown anger and division amongst clubs,” he said. “That is a matter of the deepest regret to very many people in our game, myself included.

“I know those who proposed this resolution will be disappointed, but I trust that everyone involved, on both sides of this argument, will now respect the clear, democratic and decisive result we have seen today and allow our game to move forward together.

“The overwhelming majority of clubs voted to oppose this resolution and it’s now incumbent on all clubs to put their differences aside, otherwise we will all suffer together.

“I have taken careful note of the concerns expressed by the minority of clubs which voted in favour and when we are back to playing football in a safe environment, I will bring clubs together to discuss the lessons learned.

“Every single one of us understands that the Covid-19 pandemic has brought huge challenges for our game, which we must overcome soon if we are to save all 42 clubs and restart the sport we all love.

“That is a daunting prospect in its own right – one of the gravest our sport has faced and it’s no exaggeration to say that it threatens the very existence of many of the SPFL’s clubs if we get it wrong.

“If Scottish football is to survive this, we simply must unite and use the enormous talents, resources and creativity at our collective disposal to rescue our game.

“Time is short. In reality, we must do everything humanly possible to get games back up and running by the end of July.

“We simply cannot afford the distraction of further infighting or legal challenges. I’m sure we can all agree that the quicker we get back to playing football, the better.”