Home News The key questions ahead of Bundesliga return this weekend

The key questions ahead of Bundesliga return this weekend 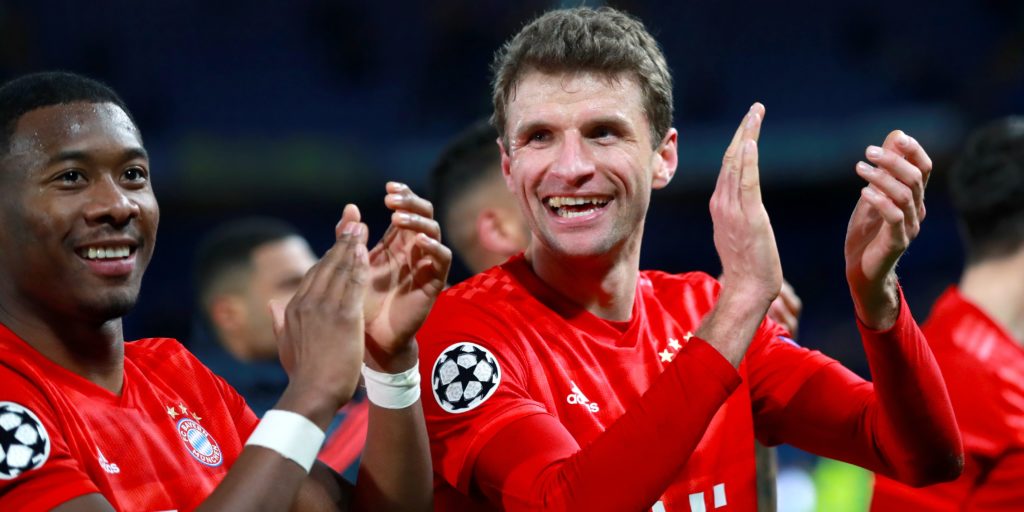 The German top-flight has been suspended since mid-March.

The eyes of a football-hungry public will be fixed on their TVs this weekend as the Bundesliga becomes the first major league in the world to resume play amid the coronavirus pandemic.

There is sure to be a surge in viewers across the world and the PA news agency has looked at the return of German top flight amid the Covid-19 crisis and some of the things to keep an eye on.

Why is the Bundesliga returning in the middle of a pandemic?

Like every league across the continent, the German top-flight has been suspended since mid-March after initial plans to continue playing behind closed doors were scrapped. But German Football League (DFL) chief executive Christian Seifert has made his desire for play to resume as soon as possible kown throughout the suspension, outlining the plan to kick off in mid-May at the start of April.

How can they restart?

Whereas the Premier League is still discussing a possible return to training with players and managers, sides in the top tiers of German football have been training in one form or another for a month. The resumption of Bundesliga action was given the green light last week when Chancellor Angela Merkel agreed with the prime ministers of the federal states to further relax coronavirus measures. A strict hygiene plan is key to football’s return along with mass testing of players, coaches and staff.

Has it been straightforward?

On the whole, yes, but there have naturally been some bumps in the road. Last week the DFL said that out of 1,724 tests conducted, 10 individuals had tested positive for coronavirus across the 36 clubs in the top two tiers. Three of those people were at Cologne but there were no further positive tests in the subsequent round. Bundesliga 2 side Dynamo Dresden’s match against Hannover was called off after two players tested positive last weekend, while former Chelsea forward Salomon Kalou was suspended after filming himself flouting social distancing rules in the Hertha Berlin dressing room.

What is the state of play in the Bundesliga?

Despite such issues, play is due to kick-off in front of empty stands on Saturday – and there is plenty to play for at both ends of the table as the season enters the closing stages. The Revierderby between Borussia Dortmund and Schalke 04 is the pick of this weekend’s fixtures, with Lucien Favre’s men having the chance to reduce leaders Bayern Munich’s lead to a point ahead of the perennial champions’ match against Union Berlin on Sunday. Third-place RB Leipzig are looking to maintain their title push at home to Freiburg, with struggling Werder Bremen hosting Champions League qualification hopefuls Bayer Leverkusen on Monday evening.

Who to watch out for?

From sharpshooter Robert Lewandowski and speedster Alphonso Davies at Bayern Munich, to ever-improving stars like Bayer Leverkusen dynamo Kai Havertz, RB Leipzig forward Timo Werner and Dortmund teenager Erling Haaland, there is plenty of exciting talent in the Bundesliga. Most interestingly from a British perspective will be the UK players making their name in Germany. Schalke have Wales international Rabbi Matondo and Jonjoe Kenny, impressing during his loan from Everton, while Dortmund boast outstanding England talent Jadon Sancho. The 20-year-old England international is attracting admiring glances from Manchester United and others thanks to his excellent displays for BVB, with the Bundesliga website saying he is “following in the footsteps of Kevin Keegan” following his fine spell at Hamburg 40 years ago. RB Leipzig duo Ademola Lookman and Ethan Ampadu, on loan from Chelsea, are others from these shores plying their trade in Germany, along with West Ham academy graduate Reece Oxford at Augsburg.