Harry Kane willing and able to return once assurances are given 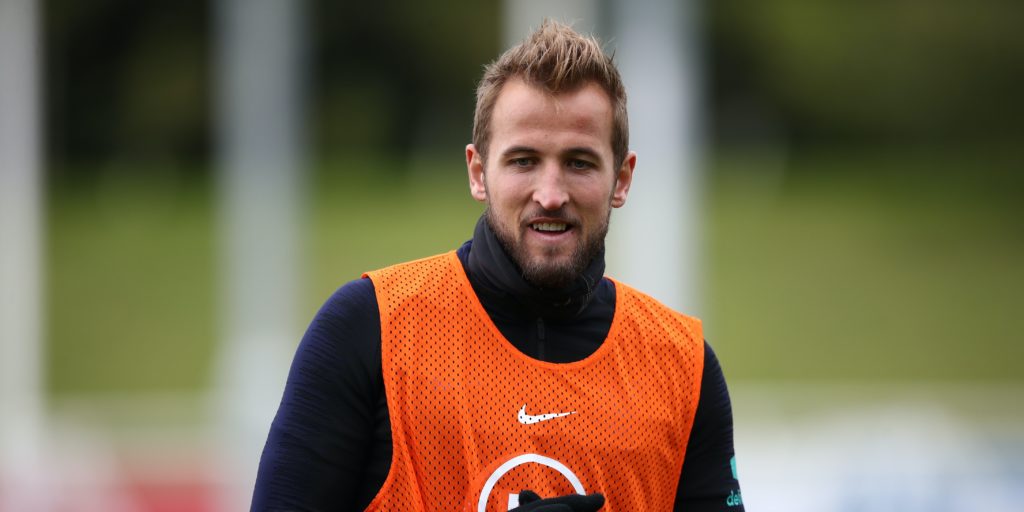 England captain Harry Kane says players are awaiting safety guidance from the Premier League before making their minds up about a possible return to competitive action next month.

Oliver Dowden, Secretary of State for Digital, Culture, Media and Sport said Government was “opening the door” for a restart after chairing Thursday’s meeting with top-flight chief executives, as well as representatives from the EFL and Football Association.

The Premier League is working towards a mooted start date of June 12 but there are plenty of details to be thrashed out before an agreement is reached, with clubs and individual players all likely to have their own take on events.

Tottenham striker Kane is willing to take the next step, moving from individual training to small group sessions, but suggested more information was needed prior to any formal resumption of the season.

“I don’t think anyone knows the right answer at the moment. I think the majority of players are looking forward to playing again as soon as possible but we know we want it to be as safe as possible too,” he told Good Morning Britain,

“From what I have heard – obviously I haven’t seen too much of my team-mates – at the moment everyone is OK. We want to see how the Premier League gives us a plan and what that looks like. I guess we just go from there.

“Me personally, I am happy to start training in small groups if that is allowed and just trying to get back to some normality as soon as possible. I guess everyone is different and has their own personal view.”

Kane confirmed that he, along with the rest of the Spurs squad, had taken initial tests for coronavirus with no positive results following their return to Enfield.

“About a week ago we started going to the training ground, we were allowed to have one on one training with one member of staff on one pitch, self-distancing from everyone,” he said.

“We had tests on Monday – all the players and staff had tests – and everyone came back negative, which was great.

“The clubs are talking to the Premier League and trying to find a way of next week or the next couple of weeks of training in small groups of four or five. Hopefully to be tested regularly as well.

“We are taking it day-by-day, week-by-week and we are just trying to go with the flow.”

Kane accepts that Liverpool’s 25-point lead in the table makes them worthy champions whatever becomes of the 2019/20 campaign and that the absence of their supporters from any conclusion is a necessary evil.

“Liverpool deserve to lift the title and with their fans missing it will be a strange situation,” he said.

“But we’ve not been through a time like this in our lifetimes. Fans are a massive part of football, they make football what it is. It will be different to play without them, I have done it before in a game for England and it is not the same but I guess if we want to finish the season then we are going to have to do that.”

Kane also revealed he had been contact with team-mate Dele Alli following the news the Spurs midfielder was burgled at knifepoint.

“I texted him after it happened. He seemed OK but when anything like that happens I guess it’s a bit of a shock,” he said.

“I think he’s a little bit angry. He said the most important thing was that he was OK, his family was OK and nobody was hurt. But it’s horrible to hear, especially when it’s someone close to you.”