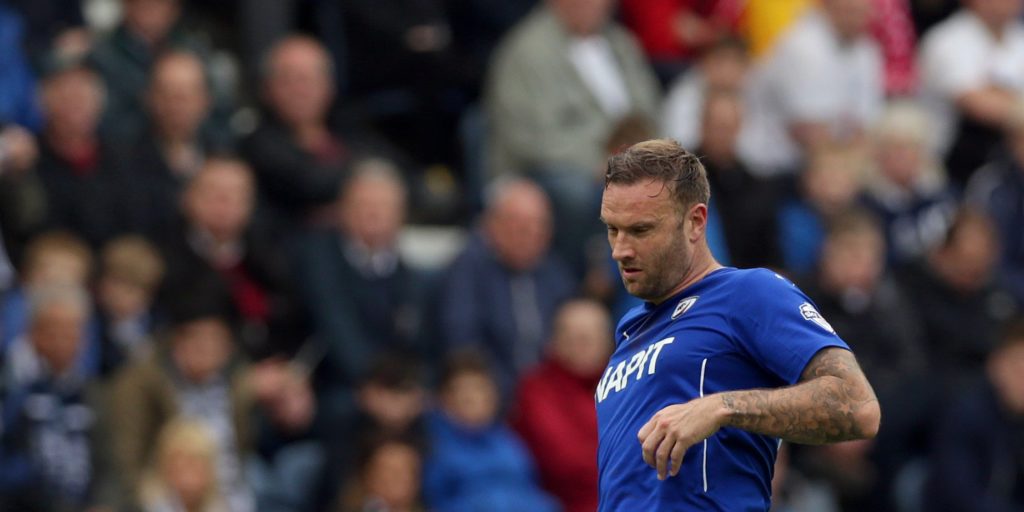 Barrow were top of the National League before it was halted in March.

The Bluebirds were top of the National League when it was halted in March and are still waiting to discover their fate.

Sky Bet League Two will end once it is ratified by the EFL and Football Association after clubs “unanimously indicated” they wished to end the season on Friday because of the coronavirus pandemic.

It will be settled on a points-per-game basis with Stevenage, bottom of the table, earning a reprieve after clubs also requested relegation was removed.

But Bury’s expulsion last year means there are only 71 clubs in the EFL and Evatt believes the clearest scenario is to promote Barrow.

He told the PA news agency. “We’re waiting for the first domino to fall and then everything else will follow. Hopefully we come on the end of the right outcome, which is what we deserve and I don’t think many people can argue about it.

“It’s a big thing the League Two clubs have voted for promotion and an outcome which can only be good for us, regardless of Stevenage’s situation they are still one club short.

“We are extremely hopeful, we have known all along the Bury situation was our trump card.

“We put ourselves in a fantastic position and until it’s confirmed we don’t know but it can only be good the leagues are being decided on sporting merit and having resolutions in terms of points-per-game.

“If we (the National League) follow the EFL, which is what I understand we’ve been waiting for, I’m guessing we’ll be crowned champions and will hopefully be invited to take Bury’s place.”

Barrow led the National League by four points with nine games and clubs took the decision to end the division last month.

No decision has be made over how to resolve the standings in the National League leaving the clubs in limbo until the EFL decides what to do.

Evatt added: “My biggest fear has always been null and void because I don’t believe after 37 – some have played 39 – games that the record should be scrubbed out,” he said. “This is sport and there are winners and losers.

“It’s challenging, there’s anxiety because we want what’s best for the club.

“But I’m not going to sit here and moan, I have a fantastic job, a fantastic family and it’s given me the opportunity to spend time with them. There are people dying so we can’t feel too sorry for ourselves.”