On this day in 1963: Tottenham become first British club to win European trophy 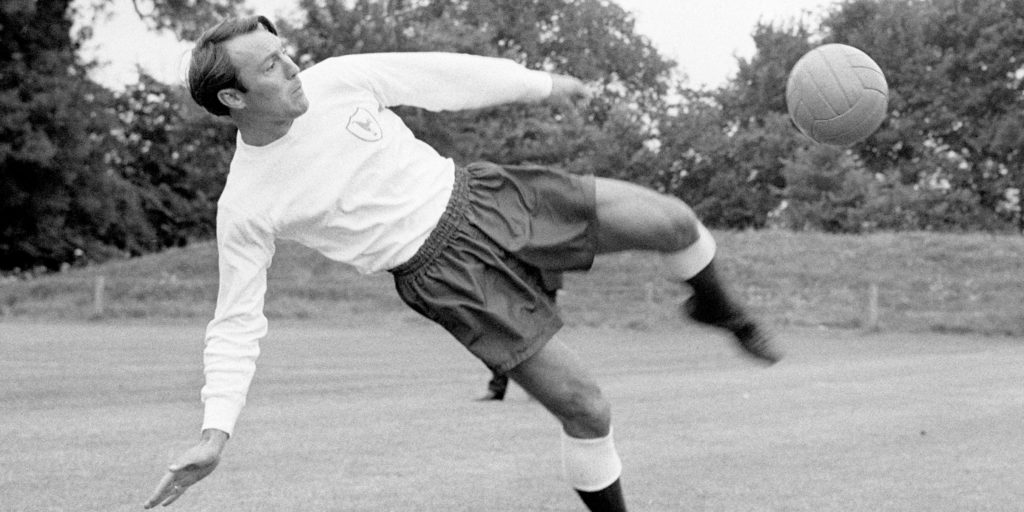 Bill Nicholson’s side thrashed Atletico Madrid 5-1 in the final of the European Cup Winners’ Cup.

Tottenham became the first British team to win a European trophy on May 15, 1963.

Bill Nicholson’s side thrashed Atletico Madrid 5-1 in the final of the European Cup Winners’ Cup in Rotterdam.

Tottenham’s success came after a string of near misses for the UK. Manchester United had twice lost in the European Cup semi-finals, the second time weeks after the Munich air disaster, and Hibernian, Rangers, Dundee and Spurs had also reached the last four – Tottenham losing to eventual winners Benfica in 1962. The Cup Winners’ Cup was in its third season with Rangers having lost to Fiorentina in the first final while the Inter-Cities Fairs Cup, the precursor to the UEFA Cup, had seen a London X1 and Birmingham City, twice, losing in finals.

Spurs qualified for the tournament when they retained the FA Cup with a 3-1 Wembley win over Burnley. Their run started with an emphatic win over Rangers, beating them home and away in an 8-4 aggregate victory before overturning a 2-0 first-leg deficit with a 6-0 thrashing of Slovan Bratislava at White Hart Lane. Spurs then qualified for the final by beating Yugoslavian cup winners OFK Beograd 5-2 on aggregate.

Greavsie at the Double

Jimmy Greaves and Terry Dyson both hit doubles as Spurs romped to victory. Greaves opened the scoring with a brilliant first-time finish before Scotland international John White fired high into the net. Atletico pulled one back from the spot just after the interval and Spurs had some nervy moments before the Spanish sides’ goalkeeper let Dyson’s cross slip through his hands and into the net. Greaves and Dyson added to the scoreline with expertly-taken strikes.

The triumph continued a trophy-laden spell in the history of Tottenham, following on from their double in 1961 and retaining the FA Cup the following season. Spurs finished runners-up in the league in the season of their European triumph, during a run when they were in the top three in six seasons out of seven. Nicholson’s side also won the Charity Shield in 1961 and 1962 and would win the FA Cup in 1967.