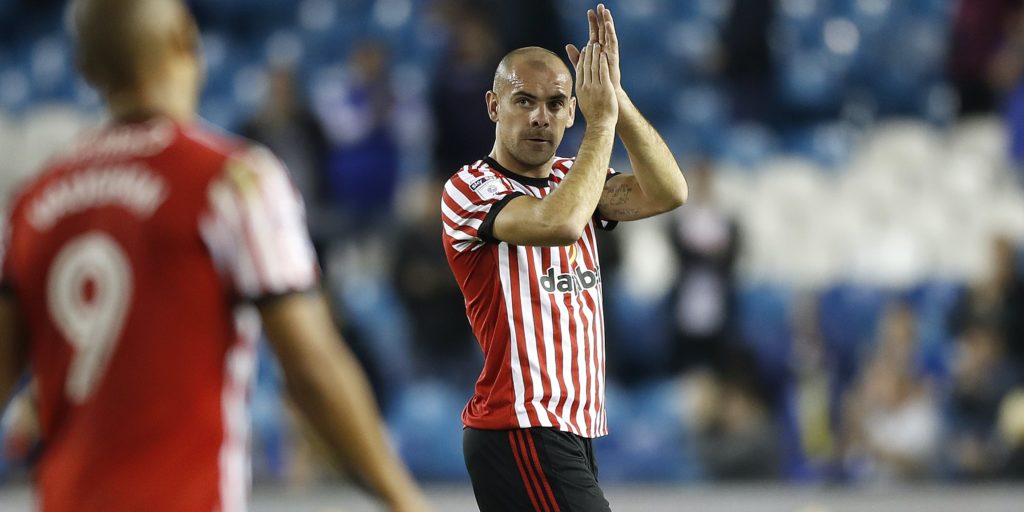 Darron Gibson is one of 11 players released by Salford following the end of the League Two season.

Clubs in the bottom tier signalled their intention to end the campaign on Friday and Salford are already looking to next season.

Ibou Touray has had his contract extended to the end of the 2020/21 campaign.

Graham Alexander’s side have finished in mid-table after the division was decided on points per game.