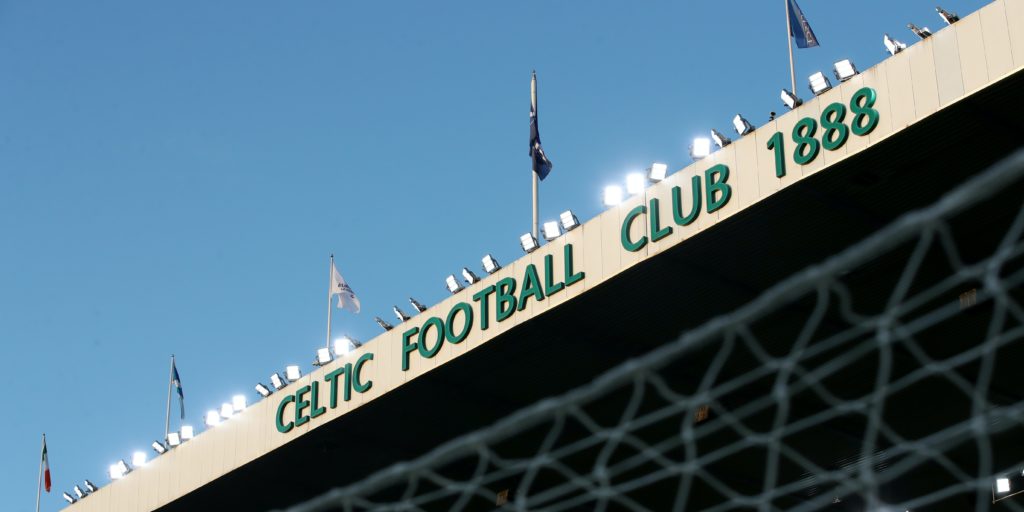 Hearts relegated to the Championship.

Celtic have been crowned Ladbrokes Premiership champions for a ninth successive time while Hearts have been relegated after the top-flight clubs reached a unanimous decision that the season could not be concluded.

The Scottish Professional Football League announced the widely-anticipated decision following a meeting with all clubs on Monday, with the campaign determined on a points per game average.

SPFL chairman Murdoch MacLennan said in a statement: “Firstly, I would like to take this opportunity to officially congratulate Celtic on their achievement of winning the Ladbrokes Premiership this season, and also to sincerely commiserate with Hearts on their relegation.”

The season was halted on March 13 because of coronavirus, with Celtic 13 points clear of Glasgow rivals Rangers, albeit having played a game more.

MacLennan continued: “We would all have rather seen the league season played out on pitches, in stadiums and in front of supporters.

“This is not the way anybody involved with Scottish football would have wanted to conclude the league season but, given the grave and unprecedented circumstances that we are facing, the board has agreed that it is the only practical way forward.

“Covid-19 has wreaked havoc on sporting competitions around the world and the repercussions will be felt for a long time.

“Scottish Government restrictions and deep concerns for both player and spectator safety left the SPFL with no realistic option but to call the Ladbrokes Premiership now and we thank the Premiership clubs for their support on this decision.”

SPFL chief executive Neil Doncaster said: “On Friday, Ladbrokes Premiership clubs expressed their clear and unanimous view that there was no realistic prospect of completing the outstanding fixtures from Season 2019-20.

“The SPFL Board met this morning and in line with the express agreement of member clubs in April, the board determined that League Season 2019-20 and the Ladbrokes Premiership be brought to an end.

“This decision now enables us to pay out around GBP 7million in fees to help clubs stay afloat during this incredibly difficult time. We will begin processing these payments immediately.

“The focus of all those involved in the game will now turn to how we get football up and running again safely as soon as possible.

“Nobody should be under any illusion as to how complicated and difficult a challenge it will be to return Scottish football to normality.

“We will be liaising with Government on the best way forward and working to ensure that all of our 42 clubs are playing football again as soon as humanly possible.”

Celtic chief executive Peter Lawwell said in a tweet: “We dedicate this title to everyone who has cared for us and all those who have been affected by these times of challenge and difficulty.

“Thank you for your wonderful support, Celts!”