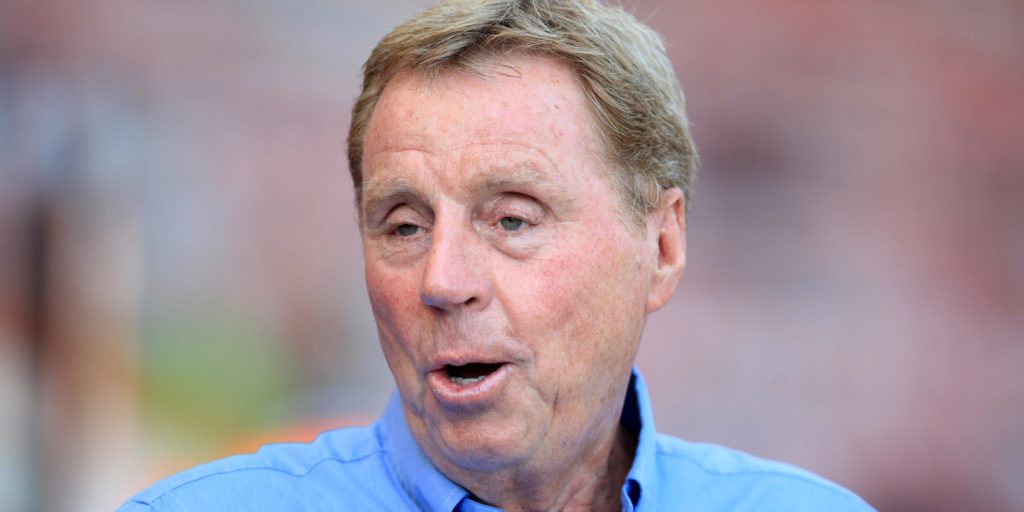 The 73-year-old would like to mentor a young manager at a League One, League Two or National League club.

Harry Redknapp says he is keen to return to football in the near future – but as an owner, not a manager, of a lower league club.

Redknapp has been one of the most recognisable figures on the touchline in the Premier League era but his last managerial position ended in September 2017 at Birmingham.

However, the 73-year-old would relish an opportunity to oversee operations and potentially nurture a young manager at League One, League Two or National League level.

“I haven’t got the money to buy a big football club, that’s for sure, but I wouldn’t mind getting in at a low level, top-level for me would be Division One, maybe Division Two, maybe National League,” he told Sky Sports.

“I would love it, something to do for me, an interest. I would enjoy that and get in a young manager, give him an opportunity and help him if I can.

“I’ve had plenty of people on the phone to me already but I will look at it and if something came up of real interest to me then it’s something I would definitely consider.”

Redknapp admitted his wife, Sandra, is far from enthused about the idea.

“Sandra does think I’m mad, even having the idea,” Redknapp added.

“Even though it would be at a lower level, it would give me a real buzz to go and watch games on Saturday and have a real interest in what the team does.