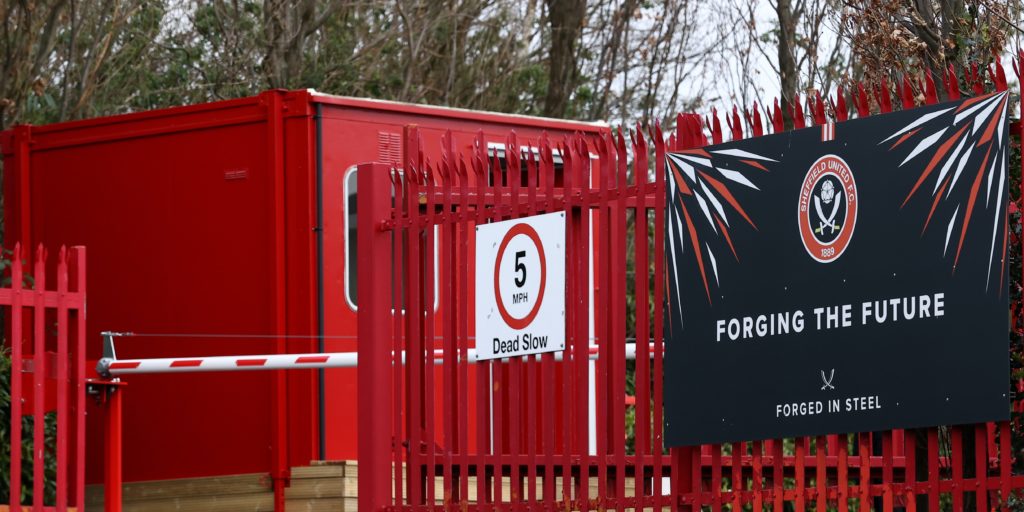 Top-flight clubs agreed to new, small-group training protocols when they met on Monday.

Premier League clubs will be subjected to no-notice spot-checks to ensure they are complying with pandemic training protocols, while the league has also committed to making every positive Covid-19 test public knowledge.

The 20 top-flight clubs unanimously agreed the protocols for small group training to resume from Tuesday and will gather again on May 26 to discuss protocols for contact training, which will be the clearest signpost as to when the Premier League can actually restart and will require further consultation with players and managers.

June 12 has been mentioned as a start date, but the league’s chief executive Richard Masters has said that was only ever to be treated as a “staging post”.

The first step involves small groups of up to five players working together, whilst practising social distancing, with sessions to last no more than 75 minutes for any one player.

The league’s director of football Richard Garlick said it was important for every club to have confidence that their rivals were sticking to the rules, and said the league had given thought to how to police it.

“We can request information from videoing of the sessions and GPS data, too,” he said.

“We are also looking at bringing in our own independent audit inspection team that we’ll scale up over the next few days which will give us the ability to have inspections at training grounds to start with on a no-notice basis.

“Gradually, we aim to ramp that up so we can have an inspector at every training ground. That will enable us to give everyone confidence that the protocols are being complied with, and give the public confidence that we are trying to create a very safe working environment.”

Masters said any positive test would be made public in bid to be as “transparent and open” as possible, although the league itself will not name the player or club.

The results of the first round of coronavirus testing will be confirmed on Tuesday afternoon.

In the first phase, players will be expected to arrive at their club’s training ground wearing kit, and leave three parking spaces between their car and any others present.

Players will not be able to gather in communal areas. Face coverings must be worn, while all training equipment will be disinfected by club staff wearing personal protective equipment (PPE).

The league’s medical adviser Dr Mark Gillett did not rule out the idea of teams being based in effective quarantine in hotels once the action starts, but said those conversations had not taken place yet.

He also addressed the emerging data which shows people from a black, Asian or minority ethnic (BAME) background have worse outcomes related to Covid-19.

“It’s a fair thing to acknowledge that there is an increased risk in BAME groups,” Gillett said.

“In mitigation of that, the risk in young fit athletes is still very, very small and I think that is an important factor. I come back again to the fact that we’re trying to create the safest possible working environment we can for these people.

Following the Premier League’s announcement, the Football Medicine and Performance Association (FMPA), which represents doctors, physiotherapists and sports therapists working in the game, said a survey of its members found a significant number do not feel they fully understand their “role, responsibilities and potential liability” in relation to the return to training.

An FMPA statement said that “almost 50 per cent” of respondents within the Premier League raised concerns, with that number rising to 68 per cent in the Football League.

FMPA chief executive Eamonn Salmon said: “It is clear that members do not feel they have been effectively communicated with.

“It is also unfortunate that the FMPA was not asked to consult its members alongside the League Managers Association and Professional Footballers Association throughout this process.

“I believe this sent the wrong message to our members and implied, unwittingly or not, that their views were not required. As frontline staff who are implementing these strategies, their collective views should have been heard.”

Salmon said the FMPA was yet to receive a copy of the medical protocol from either the Premier League or the EFL.