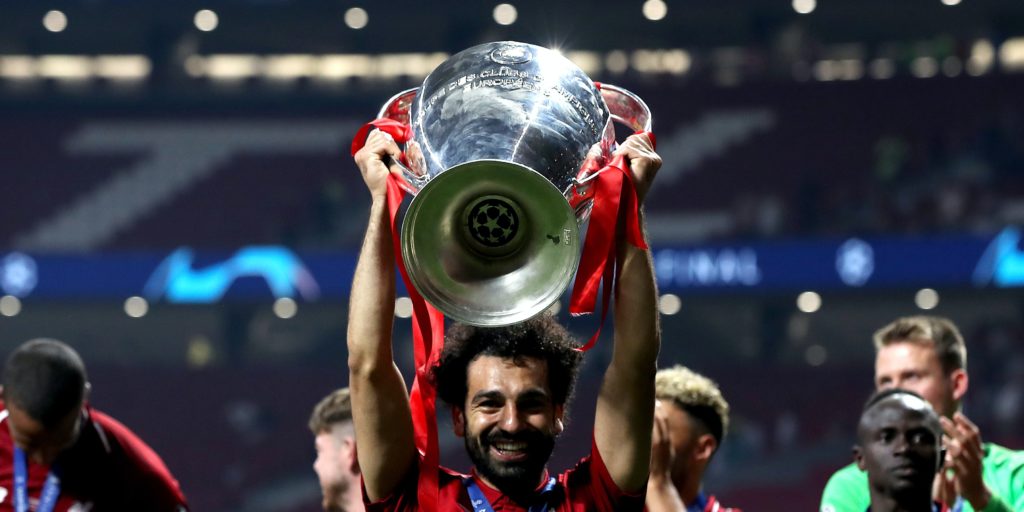 There were no further discussions on curtailing the season when clubs gathered on Monday.

Premier League boss Richard Masters hopes Liverpool can have a trophy presentation if they complete their march to their first title in 30 years.

The English top flight is continuing to work on its ‘Project Restart’ plans amid the coronavirus pandemic, with the 20 clubs unanimously agreeing to the first stage of a return to training when they gathered on Monday.

Masters says no further discussions were held regarding curtailing the season, which was formally raised for the first time last week.

Discussions next week will turn towards contact training and, from there, a return to action.

It will raise hopes among Liverpool supporters that the season can be completed, and Masters hopes that should they wrap up the title, they will be allowed to hold the traditional presentation.

“If it is at all possible, yes (we will hold one),” he said. “We would like to have a trophy presentation to give the players and staff the moment they have worked so hard for.

“We would try and do it unless it wasn’t possible because of safety concerns. We are focused on finishing the 2019-20 season, but we also have to plan for all eventualities.”

Masters said the league had not yet reached any kind of cut-off point where it would become impossible to restart this season without impacting upon the 2020-21 campaign.

“There will come a point when next season becomes difficult to schedule. We are not at that point yet,” he said.

“The June return and July finish leaves time for a break for other competitions to be completed and start the season towards end of August or very early September.

“Obviously what we want to do is ensure the season is completed in a way which preserves other competitions but also preserves our ability to start and deliver 38 match rounds next season in a proper calendar.”

To do that, Masters admits there is a possibility of games being spread throughout the week.

“Given we are trying to get the season away in a slightly truncated situation, we may look at some interesting scheduling options,” he said.

“Nothing we can confirm yet, but we’ve got to make it work for everybody.”