Bournemouth defender Chris Mepham prepared to return despite the risks 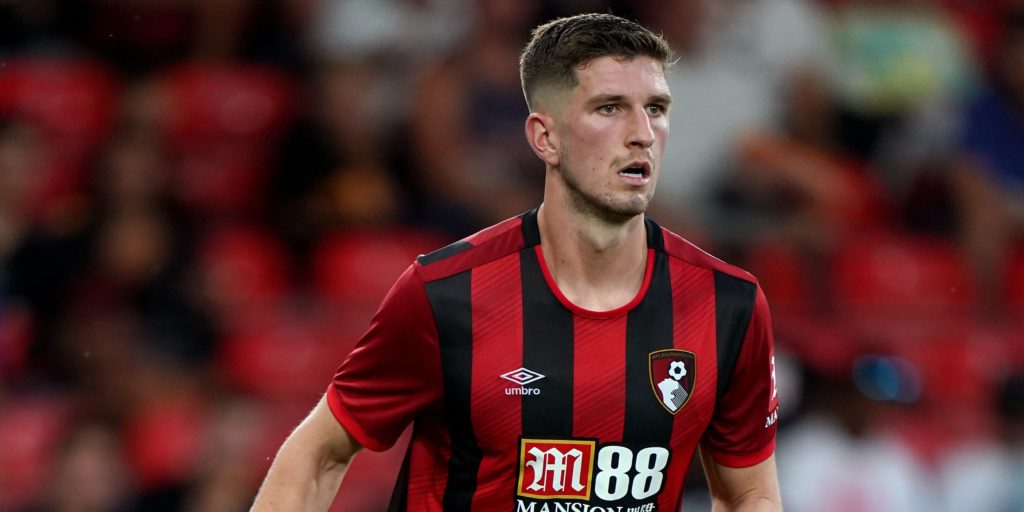 Mepham believes concerns about returning to training are valid.

Bournemouth defender Chris Mepham admits no player is safe from coronavirus but is ready to return.

The 22-year-old is due to resume non-contact training with the Cherries on Wednesday as the Premier League gears up to restart.

Clubs received the results of coronavirus tests on Tuesday afternoon as part of the Phase One comeback plan.

Troy Deeney has said he will not return to training with Watford to protect his family, including his five-month old son who has breathing difficulties, while Sergio Aguero and Mark Noble have also voiced concerns.

Mepham accepts the risks and, despite clubs taking every precaution, knows players cannot be 100 per cent safe.

“Hopefully everyone has been social distancing but you can still pick it up. If you go for a supermarket shop and someone comes within two metres of you it can be tricky to keep it away,” he told the PA news agency.

“There is the possibility they’ll be some cases where it’s positive and that’s a different situation. I don’t know how the clubs and Premier League would deal with that, does the whole team have to self isolate?

“We’d have to cross that bridge when we come to it.

“There should be concerns (about returning to training) because you see how many people are picking up the virus and unfortunately dying. For me, I’m not especially concerned because I live by myself, I don’t have kids.

“If I was in a different situation with kids then my answer would be different. No-one wants to pick up the virus and I wouldn’t want to put anyone at risk.”

Mepham was closing in on a return from a knee injury he suffered in January just before elite football in England was halted in March because of the pandemic.

He has recovered but feels players now face a race against time to get match ready for the Premier League’s expected return in June.

“It’s not ideal, it’s leaving us a little tight for time – especially with the time we’ve had off,” he said, with Bournemouth currently in the relegation zone.

“Normally after being off for two months you get seven good weeks of pre-season, which includes matches and going abroad.

“With the measures in place it’s tricky to get too quick too soon. Without being able to play 11-a-side matches you’re not going to be able to get that match fitness.”

Mepham is an ambassador for charity Sporting Minds UK and was speaking during Mental Health Awareness Week.

The centre-back, who has 10 caps for Wales, suffered when he was released by Chelsea in 2012 and considered walking away from football after trials at QPR and Watford failed to earn a deal.

He said: “There are always people to talk to outside of the football bubble, it’s finding the courage and the will to speak about problems.

“When I left Chelsea, I spoke to my mum and dad because they were the ones who were supporting me but other than that I didn’t feel comfortable talking to my mates or teachers about it.

“My parents were the ones who told me not to give up. It was hard for me because I started to believe what these teams were saying, that they didn’t see any attributes to take a chance on me.

“I’ve learned from that. I feel 10 times better once I’ve spoken to someone about it, that I’ve offloaded. There’s always someone out there who can help.”

Sporting Minds UK is a registered charity that provides and promotes mental health support in young sports people. To access one-to-one support, get involved or donate go to: www.sportingmindsuk.org