Some BAME players express concerns to PFA over football’s return 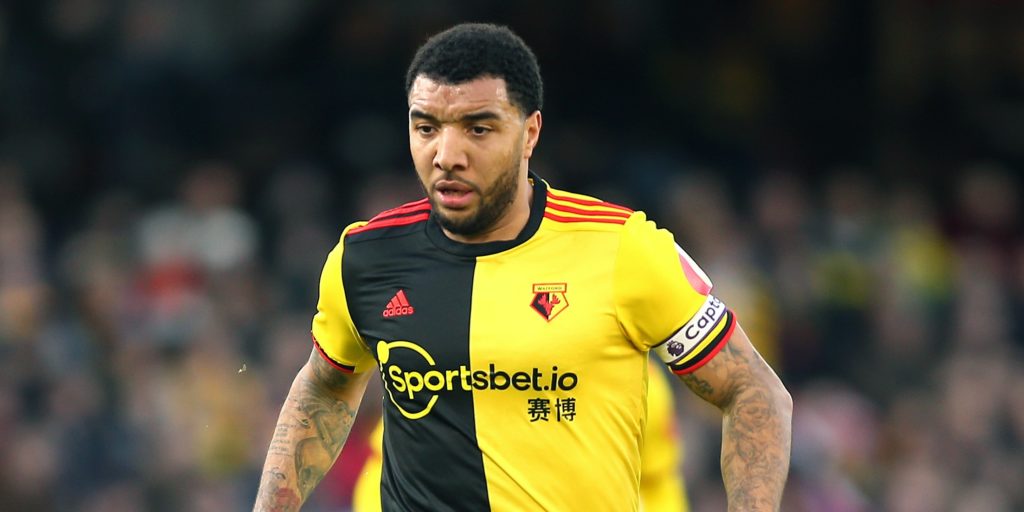 Data suggests ethnic minority groups are at greater risk of death from Covid-19 compared to non-whites.

Players from ethnic minority backgrounds have expressed their concerns about returning to action amid the coronavirus pandemic to the Professional Footballers’ Association.

Michael Bennett, the director of player welfare at the PFA, says he has been called by players who are concerned about the risks. The PFA has called on the Premier League to conduct further research into the issue.

“I have spoken to players particularly from a BAME group because of concerns over contracting the virus,” he told the PA news agency.

“I’m not sure how significant (the risk) is in that particular area, all we can do is talk to them about that.

“There have been players that have come on to me with concerns about going back because of health issues, and I want to put on record that from a PFA welfare point of view the health and safety of players has to come first before anything else.”

The Premier League’s medical adviser Mark Gillett says every possible measure is being made to mitigate the risk to players of all ethnicities. Clubs are set to return to small group training on Tuesday in the first step in the competition’s Project Restart plans.

“It’s a fair thing to acknowledge that there is an increased risk in BAME groups,” he said.

“In mitigation of that the risk in young fit athletes is still very, very small and I think that is an important factor. I come back again to the fact that we’re trying to create the safest possible working environment we can for these people.

Watford forward Troy Deeney has said he is not going back to training.

Speaking to Eddie Hearn and Tony Bellew on their Talk the Talk YouTube show, Deeney said he raised concerns when the protocols were presented to players last week.

“Within the meeting I asked very simple questions,” he said.

“For black, Asian and mixed ethnicities they are four times more likely to get the illness and twice as likely to have long-lasting illness: Is there any additional screening? Heart stuff to see if anyone has a problem?