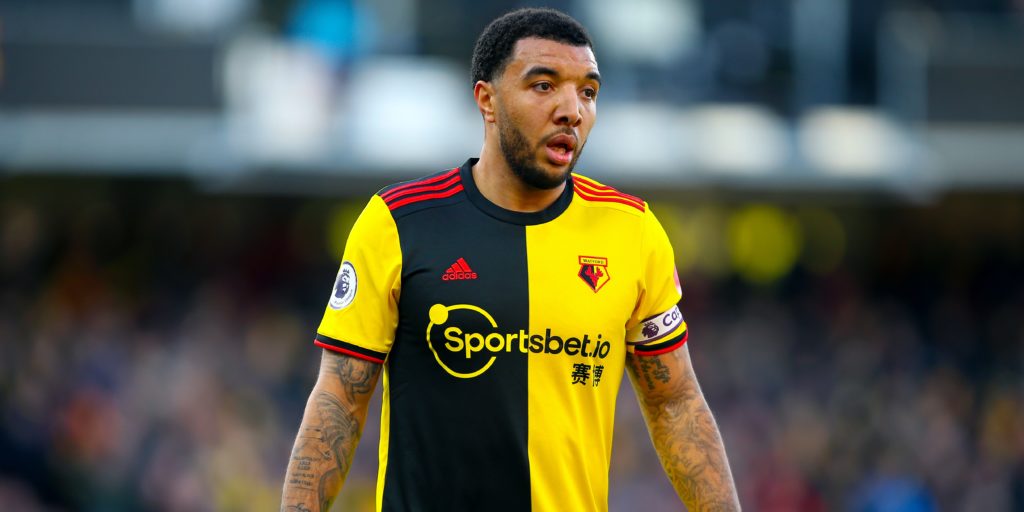 Troy Deeney says he is not going back to training because of concerns for his and his family’s health.

It would be “inhumane” for players like Watford forward Troy Deeney to face disciplinary action if they refuse to return to action amid the pandemic in order to protect their family, according to the head of the world players’ union.

Hornets skipper Deeney has said he will not return, citing concerns over his five-month-old son who has breathing difficulties, and over the Office of National Statistics data which shows black people and those from other ethnic minorities suffer disproportionately from Covid-19 compared to white British people.

“Troy Deeney has been in the news – the idea that a player who has very legitimate concerns and wants to protect his family,” he said.

“If players are being pressured or being brought into the context of disciplinary action for that, we feel it is very much unacceptable.

“The idea that someone may be potentially punished in such a pandemic for trying to protect a family member’s health is inhumane and not acceptable to us.”

There is no suggestion that Watford would seek to take action against Deeney. The forward said on the Talk the Talk YouTube show earlier this week: “We’re due back in this week. I’ve said I’m not going.

“Within the meeting (with the Premier League concerning return-to-training protocols) I asked very simple questions.

“For Black, Asian and mixed ethnicities they are four times more likely to get the illness and twice as likely to have long-lasting illness – is there any additional screening? Heart stuff to see if anyone has a problem?

“I just said ‘If you don’t know the information, why would I put myself at risk?’.

“It only takes one person to get infected. I don’t want to bring that home – my son is five months old and he’s had breathing difficulties.

“I don’t want to come home and put him in more danger.”

Baer-Hoffmann warned players across the world to avoid signing waivers before going back to training, describing them as “grossly inappropriate” and potentially unenforceable from a legal standpoint.

“In its prospect for me it’s a very absurd idea, how a player may be asked to indemnify the club from the consequences of a protocol on such a disease which nobody knows the consequence of,” he said.

“Nobody knows whether these protocols will be applied correctly in the club environment – people may be making mistakes.

“To put that burden on the athlete is grossly inappropriate. I find it questionable whether these waivers would have any legal base ultimately if they were tested, but we would certainly discourage players from signing anything like that.”

He said that in seven countries – Colombia, Honduras, Panama, Paraguay, Uruguay, Botswana and Egypt – member unions were having to deliver food packages to players in order for them to survive.

He also said in North Macedonia the national players’ union was funding the cost of one round of testing themselves before players return to training.