Qatar 2022 organisers promise World Cup ‘will be an affordable tournament’ 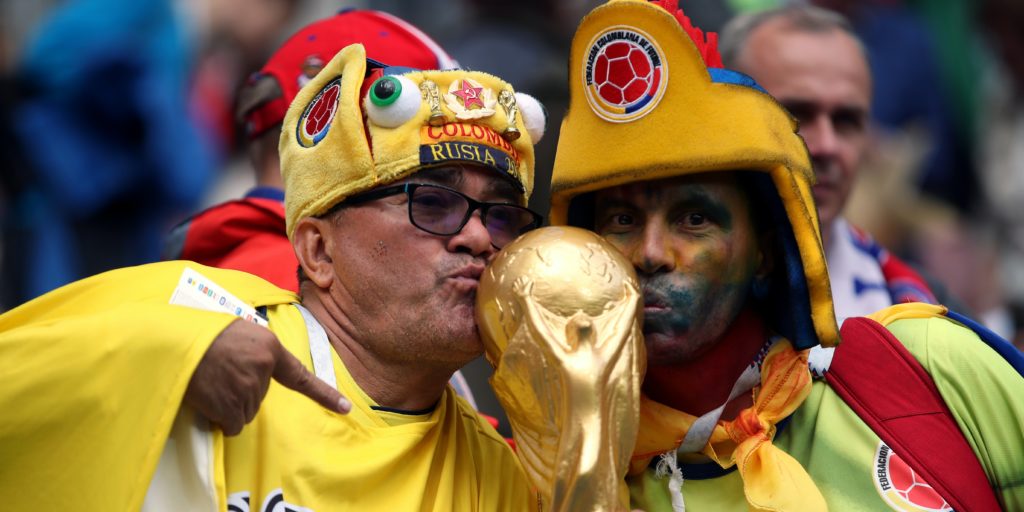 The tournament is due to be played in the Middle East for the first time.

Qatar has pledged to put on an “affordable” World Cup in two-and-a-half years’ time with a post-pandemic global recession looming.

The tournament is due to kick off in November 2022, something which was causing fixture schedulers of domestic leagues in Europe a headache even before the coronavirus crisis forced the suspension of their competitions.

Hassan Al Thawadi, the secretary general of the supreme committee for delivery and legacy of Qatar 2022, says his organisation plans to speak to others hosting sporting events, such as Tokyo 2020, to share ideas.

But he admits a recession which inhibits the ability of football fans to travel to the Middle East is “a concern” for him and his colleagues.

Speaking at the LeadersWeek.direct conference, he said: “There are significant implications for employment, livelihoods, and the problem we have today is, what is recovery going to look like?

“It’s all right now unclear. We are entering into a recession, and there is no doubt there is a concern about the global economy and the ability of fans to afford travel and afford coming and celebrating the World Cup.

“We demonstrated that during the Club World Cup when we engaged with fans from all the different clubs, that the whole travel experience was affordable in terms of flights, in terms of accommodation.

“We’re trying to understand what the recovery is going to look like, and we’re still committed to a balance between an affordable World Cup and at the same time a price range which is functional for the industry and for service providers. That is one of the concerns that we have.”

Al Thawadi said the 2017 blockade of Qatar by other Middle East nations such as Saudi Arabia and the United Arab Emirates had not had an impact on preparations for the tournament, and had made the country “more resilient”.